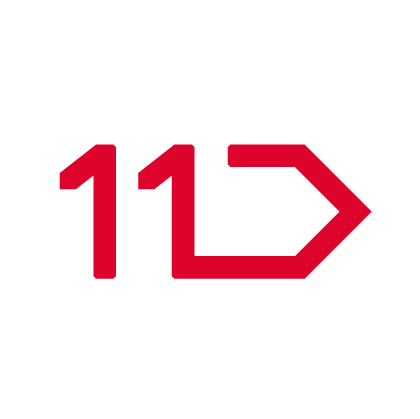 
E-commerce operators 11st and WeMakePrice reported net losses in 2020, despite an online shopping boom amid the coronavirus pandemic.

The e-commerce site reported 545.6 billion won in annual revenue, up 15.1 billion won from a year ago.

In last year’s fourth quarter, 11st narrowed its net loss to 1.4 billion won compared with the same quarter in 2019, which amounted to 3.6 billion won.

It posted 152.2 billion won in revenue, up 15 percent year-on-year. That’s the highest fourth quarter figure since 2018.

Despite many uncertainties amid the Covid-19 pandemic, the e-commerce operator was able to record losses around the breakeven point through effective marketing strategies, according to the company.

“Because untact, or contactless, became an established norm due to the coronavirus pandemic, it offered an opportunity for growth for the e-commerce industry,” 11st CEO Lee Sang-ho said in Wednesday’s report. “11st will try harder to offer an exclusive shopping experience to customers by strengthening live commerce services and coming up with various new services.”

Its full-year revenue was 386.4 billion won, down 17 percent year-on-year.

The loss was largely led by a sharp decline in sales in categories such as travel and entertainment as Koreans were forced to stay at home amid the Covid-19 pandemic.

“We will concentrate more on ‘users’ in 2021 and invest more into improving platform so that we can be a ‘hidden champion’ in the industry,” said a spokesperson at WeMakePrice.

That’s up 19.1 percent compared to a year earlier and as well as the highest figure since 2001 since the statistics agency started compiling related data in 2001.