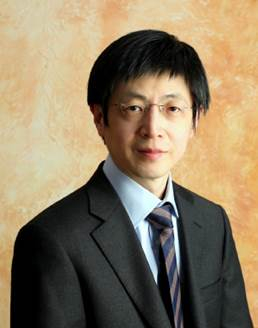 
A Seoul National University professor who is considered a pioneer of genome-editing technology was acquitted of allegations Wednesday that he unfairly credited his gene-editing techniques to his company without acknowledging the role of public funded research projects.

The Daejeon District Court cited lack of evidence to verify the illegality of the transfer and Kim’s intent to deliberately shift credit for the benefit of ToolGen, a gene-editing company that Kim founded in 1999.

“It was hard to determine that the defendant tried to conceal the research outcome attributable to the National Research Foundation of Korea,” the judge said in a ruling.

Regarding the transfer, the court said that fraud charge could not be proven since prosecutors failed to verify any financial damage that was incurred to Seoul National University.

Prosecutors sought a three-year prison term, accusing Kim of misattributing advanced gene-editing tools to ToolG en without citing the public research that he participated in between 2010 and 2014.

Professor Kim told the Korea JoongAng Daily in 2018 that the research project funded by the National Research Foundation of Korea was not directly linked to the discovery of the gene-editing technique known as Crispr.

Kim is considered to be one of the first scientists to prove in 2013 that a segment of DNA called Crispr can be used in human cells to alter human DNA.

The controversy began in 2018 when Hankyoreh questioned the transfer process and the attribution of the breakthrough technology.

Kim is no longer the largest shareholder at ToolGen as Genexine, a biotechnology firm based in Pangyo, Gyeonggi acquired a controlling stake in the unit last year.