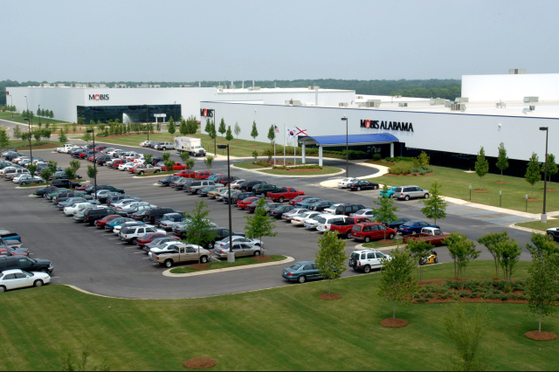 Hyundai Motor is partially shifting production of Avante and Sonata sedans from its Alabama plant to Korea.

According to Hyundai’s labor union, production of 70,000 units of the two lineups this year will be relocated to domestic sedan factories in Asan, South Chungcheong, and Ulsan.

In return, the Alabama plant will be given responsibility for partial production volume of Hyundai’s Tucson sports utility vehicles (SUV), originally allocated to Hyundai’s SUV plants in Ulsan.

Until now, Tucson vehicles sold in the U.S. market were exported from the automaker’s Korean factories. How much of Tucson’s production volume in Ulsan would be transferred to the Alabama plant was not disclosed.

The swap was recently agreed between the company and its labor union, both parties said.

For the Korean automaker, this is the first time it is bringing home overseas production output. The unusual move was motivated with intentions to preserve domestic jobs.

Even though the number of newly registered vehicles in Korea last year increased 6.2 percent on year, compact and mid-sized sedans saw figures fall, according to data from the Korea Automobile Manufacturers Association. SUVs and large-sized sedans, on the other hand, sold more compared to the previous year, driving the annual sales growth.

As the coronavirus pandemic dealt a negative blow to the global economy, auto exports were generally down last year, meaning the falling domestic demand for smaller sedans couldn’t be offset by sales overseas.

For the Asan and third Ulsan plants, Hyundai’s labor union had been asking the company for measures that would help ensure domestic jobs. Hyundai’s SUV plants, on the other hand, are still packed with orders thanks to the steady popularity of the vehicle type.

For Hyundai as well, the swap to send part of Tucson’s production volume to Alabama isn’t a losing game, considering the SUV’s popularity in the market. 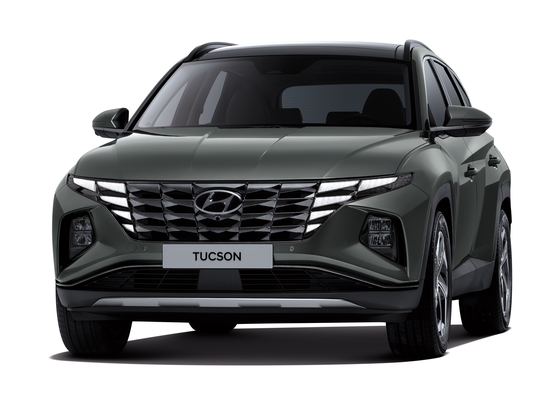 Tucson was one of Hyundai’s best-selling SUVs in the United States last year, having sold more than 10,000 units a month at average. Hyundai is anticipating higher demand for the lineup’s latest update, the fourth-generation Tucson, which is slated for launch in the United States this spring.

Last year, the company announced that from this new model, Tucson’s production would also take place in the Alabama factory as well, in a move to rapidly respond to local demand.

“The production swap considered capacity of the Korean and U.S. locations,” said a Hyundai Motor spokesman.

“[Tucson’s] production increase in the U.S. plant will enable it to fulfill local needs on its own and flexibly respond to market demand. We also considered the job stability of local staff who are facing smaller production domestically.”