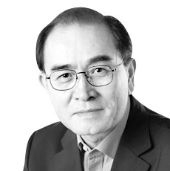 The author, North Korea’s former deputy ambassador to Britain, is a lawmaker of the opposition People Power Party.


The Berlin Wall fell in November 1989, and democratic elections were held in East Germany for the first time in history on March 18, 1990. At the time, East Germany’s legislature was in the process of revising its Constitution to purge elements of Marxist-Leninism and a one-party dictatorship by the Communist Party and introduce capitalist market principles.

That same year in October, East and West Germany completed the reunification under the West’s Basic Law. The world at the time was surprised at how East German citizens, who lived under decades of a Communist system, embraced the appearance of political parties from the West and how these Western parties swept subsequent federal elections. The successful transformation of the power establishment in East Germany into reformists in a unified Germany owed much to those East Germans who had moved to West Germany during the Cold War era and made great strides in West Germany. After unification, they returned to the East and injected liberal democracy and civic consciousness into its society.

Similarly, in case an opportunity comes for regime change in North Korea, those who can approach the North’s elites and persuade them to embrace South Korea’s constitutional values and liberal democracy are high-ranking defectors living in South Korea. The approximately 35,000 defectors who have come to South Korea include elites from North Korea’s ruling party, government and military, as well as those from its state security forces and legal circles and even spies sent to the South who have served prison terms.

But it is questionable how many of these people will be ready to implant South Korea’s democratic order and constitutional values back into North Korea. Currently there are no policies in place in South Korea to provide professional education to high-ranking defectors in preparation for an era of reunification.

Korea was liberated from the Japanese Empire on Aug. 15, 1945, but we were met with a tragic partition by the great powers due to a lack of preparation for independence. We must be thoroughly prepared to realize unification led by South Korea, pushing out intervention from neighboring powers like China when the opportunity of regime change arises in North Korea. 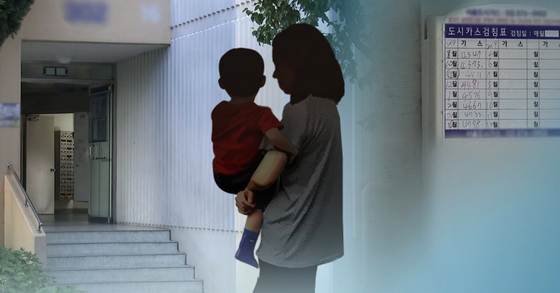 The Unification Ministry says it will start offering emergency relief aid to 553 North Korean defectors in poverty in 2020. [YONHAP]

Recently, North Korea’s former acting ambassadors to Italy and Kuwait defected to South Korea, but they face great economic difficulties in the South. A man who once served as a deputy chief of the people’s committee in North Hamkyong Province in the North is currently working as a security guard in South Korea. I am not suggesting those who served in high positions in the North should be given privileges in the South. But high-ranking defectors need a tailored support system to allow them to resettle quickly. It is urgent that they are given jobs and professional education that can allow them to build on their prior experience.

Only when high-ranking defectors are settled properly in the South will we be able to nurture a respect — and yearning — for the South in the elites in North Korea. The Kim Dae-jung and Roh Moo-hyun administrations, among other successive governments, provided such tailored support for high-level defectors to allow them to properly settle in South Korea.

But it is a shock that in the Moon Jae-in administration, not a single defector was hired at the government-run Institute for National Security Strategy, a place that used to allow high-ranking defectors to work quietly in the South. This sort of neglect toward defectors creates suspicion that this administration regards defectors as an obstacle to inter-Korean dialogue.

Defectors are called “unification come early.” Neglecting such early unification means we are giving up future unification. Successful resettlement of defectors in South Korean society goes beyond ensuring them freedom and happiness of their families. Their successful resettlement is very important in expediting reunification and providing hope for the North Korean people suffering under the tyranny of Kim’s regime. To prepare for peaceful reunification of the peninsula, we desperately need a tailored set of policies for North Korean elite defectors.