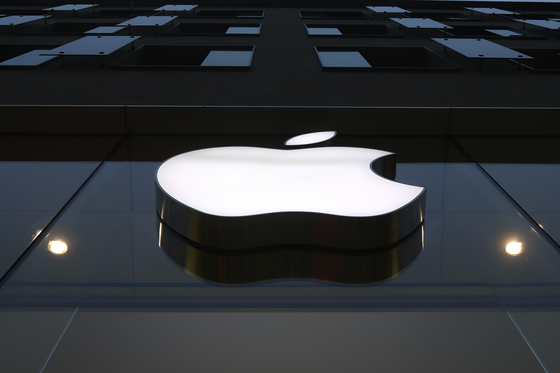 Hyundai Motor and Kia are not in negotiations with Apple to collaborate on an autonomous vehicle.

"The company has received requests from multiple companies on collaborating on developing autonomous electric vehicles, but [they are] in the initial process and nothing has been confirmed," Hyundai Motor and Kia said through filings on Monday.

"The company is not negotiating with Apple in developing autonomous vehicles."

Spokespersons from both companies refused to comment on the issue.

Several rumors have surfaced over the weekend about which company will work with Apple to develop the so-called Apple car, an electric, self-driving vehicle the Cupertino, California-based company is said to be working on.

Kia once surfaced as a strong contender to manufacture the Apple car, with several media reports saying the two companies are in the final stage of negotiations with a plan to produce the car at Kia's plant in Georgia with nearly 4 trillion won ($3.6 billion) of investment.

Other reports said that Kia is not the only carmaker going through negotiations with Apple, but several others are involved, including Japan's Nissan.

Hyundai Motor shares plunged Monday after it confirmed it was not involved.

Its shares are being traded at 236,000 won per share as of press time, 5.21 percent down from the previous trading day.

Hyundai Motor's share price had shoot up on Jan. 8 when the rumors first emerged, closing 19.42 percent higher than the previous trading day.