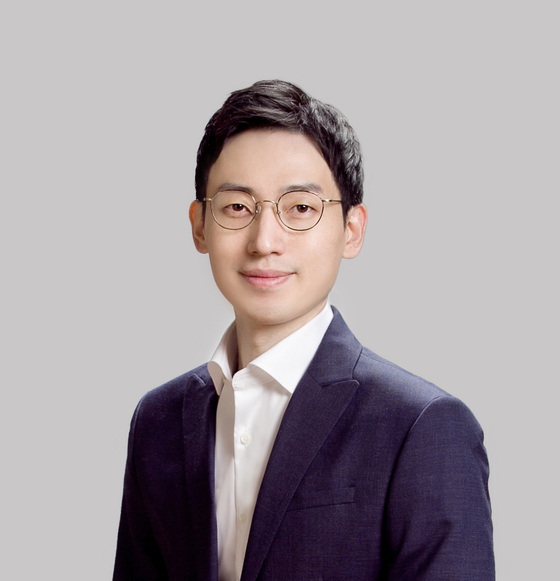 Ha, the company’s vice president, has been acting CEO since August when Park Eun-sang got sick.

Park, who was WeMakePrice CEO for eight years, went on a month's vacation in June, and did not return to work due to his medical condition, according to WeMakePrice.

As of Monday, Park’s official title is advisor to the company.

WeMakePrice “will strengthen the curation service that is the best in the industry, and invest in advancing technologies to make our platform more competitive from a customer's point of view,” said Ha in a statement on Monday.

Ha was responsible for marketing, sales and new businesses like payment services. Before joining WeMakePrice, he was a researcher at the Samsung Economic Research Institute.

Abuse of power by online giants targeted by the FTC