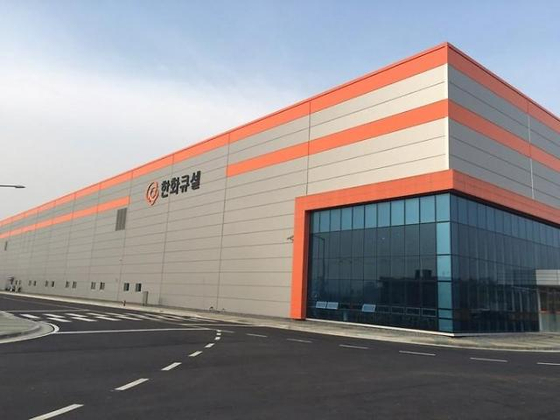 
Hanwha Q Cells will further embrace renewable energy through a program run by the Industry Ministry.

The policy aims to become the Korean version of the Renewable Energy (RE) 100, a global initiative to realize a 100-percent renewable energy goal by 2050.

It is also considering buying power from other renewable energy power suppliers through power purchase agreements.

LG Chem also announced on Tuesday it has purchased 120 gigawatts of renewable energy after it took part in the state-run initiative.

The chemical company has pledged to reduce carbon dioxide emissions to net zero.