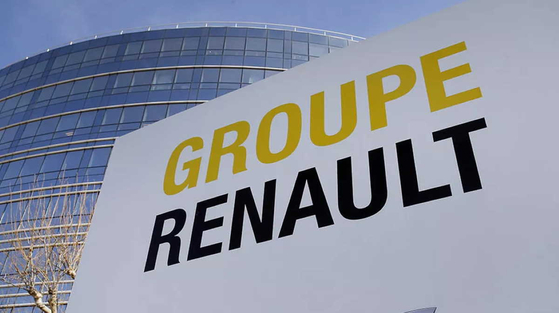 
A senior executive from Renault Group urged its Korean factory to raise productivity and bring down costs to survive amid the French auto giant’s global restructuring.

The warning was clearly directed at the local labor union, which just agreed on a walkout to push for wage increases.

Jose Vicente de Los Mozos, executive vice president of Renault Group, said through a video message sent to executives and employees at its Busan plant Tuesday, that the plant lacks competitiveness compared to Renault's other factories, which needs to be fixed as soon as possible.

Mozos was behind bringing production of the XM3, a compact sports utility vehicle (SUV) also known as the New Arkana, to the Busan plant last year. It needed a new export model to replace the suspended Nissan Rogue. At the time, Busan factory workers promised Mozos that they would improve production efficiency and lower costs.

"As of the end of 2020, the promise hasn't been fulfilled," Mozos was quoted as saying, adding that production costs for the XM3 at the Busan plant are more than twice those of Captur, another compact SUV produced at Renault's plant in Valladolid, Spain.

According to Renault Samsung, the Busan plant ranked 10th among its 19 global factories in 2020 in terms of competitiveness, which includes indexes for quality, costs and productivity. In 2016 and 2018, it ranked first and fell to fifth place in 2019. 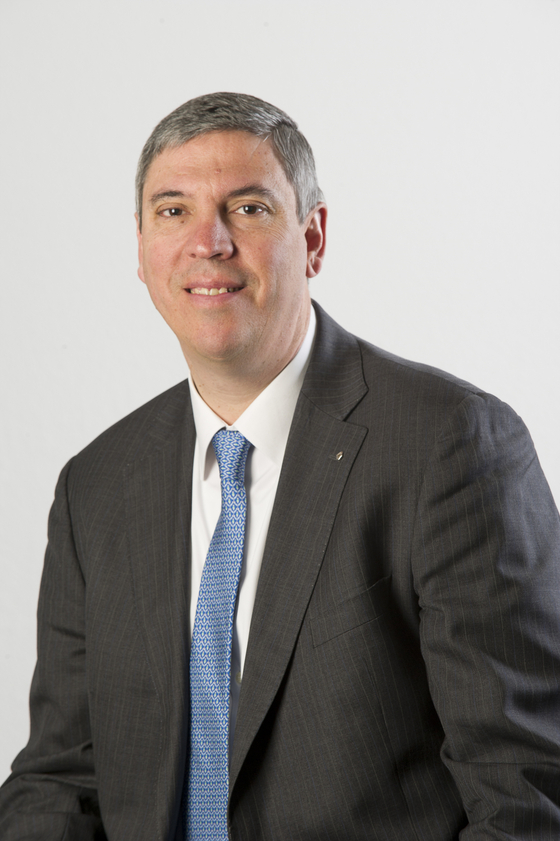 
“I understand that due to the Busan factory’s location, there should be a high shipping fee,” Mozos was quoted as saying in Tuesday's video message. “However, if the production cost is twice that of a European production plant and there are shipping fees on top, it means the Busan factory is not suitable to manufacture cars for the European region. If [the guidelines] are not met, we will find another way.”

Renault Samsung Motors had one of its worst years in 2020, recording a 34.5 percent year-on-year drop in shipments for both the domestic market and exports. As the carmaker is expected to go into the red for the first time in eight years, the company started offering voluntary retirement packages early this month after cutting executive-level employees by 40 percent and reducing their salaries by 20 percent last month.

Renault Samsung Motors is the only Korean carmaker that hasn’t completed its 2020 wage negotiations. Early this month, its union of 2,180 members voted in favor of a walkout for increases in pay and bonuses.