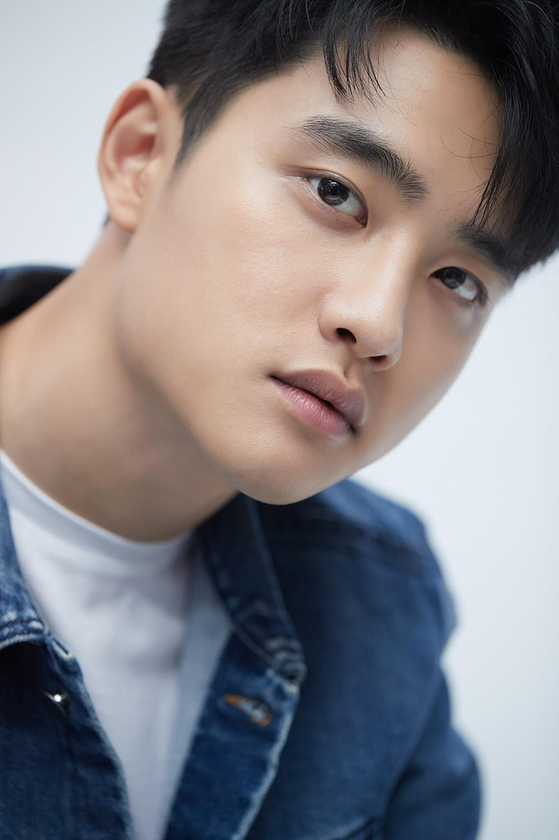 It marks the second film that Doh has been cast for since he was discharged from his mandatory military service last month. He is also to feature as the lead in director Kim Yong-hwa’s film project, tentatively titled “The Moon.”

“Secret” is a fantasy romance in which a piano prodigy meets a mysterious girl playing the piano in an old practice room. Doh will feature as the male lead, originally played by Jay Chou. The female lead is yet to be chosen, and the film will begin shooting sometime in the latter half of this year.

Director Seo Yoo-min, who wrote scripts for films such as “April Snow” (2005), “Happiness” (2007) and “The Last Princess” (2016) and directed the upcoming film tentatively titled “Memories of Tomorrow,” will take the helm for this remake.