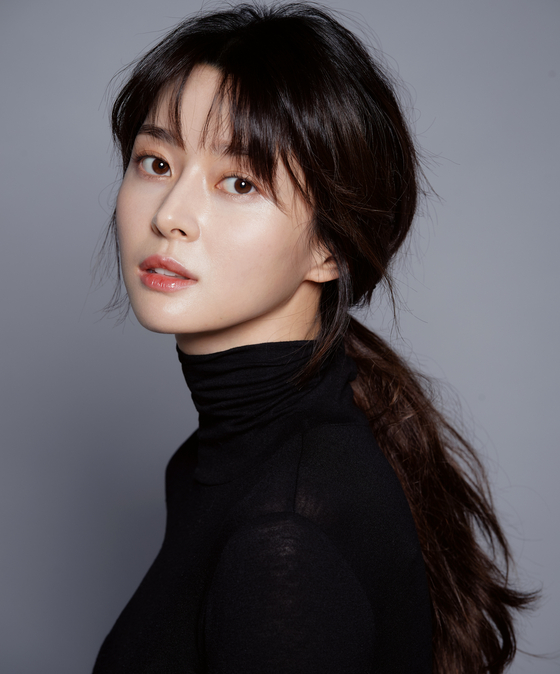 
“I think this was the very first drama series where I didn’t go to the set all tensed up. My counterparts, actors Kim Myung-soo and Lee Yi-kyung were around my age, and the overall atmosphere was light and we would discuss how we would shoot the day’s scenes and wait in anticipation to see how they turned out. I think I will remember this series as a playground, where I was able to freely portray diverse sides [of my character].”

Singer-turned-actor Kwon Na-ra described how she felt after she wrapped KBS historical comedy “Royal Secret Agent" during an online interview with the JoongAng Ilbo, an affiliate of the Korea JoongAng Daily, on Feb. 16. The series started off with a viewership rating of 5 percent and ended with over 14 percent thanks to reviews about the chemistry and the fun it offered, following the story of royal secret agent Sung Yi-gyum (played by Kim) as he resolved corruptive practices during the Joseon Dynasty (1392-1910) with the help of his servant Park Chun-sam (played by Lee) and Hong Da-in (played by Kwon), a former damo, or servant responsible for serving tea, a job that allowed her to freely search residential areas that men could not enter. 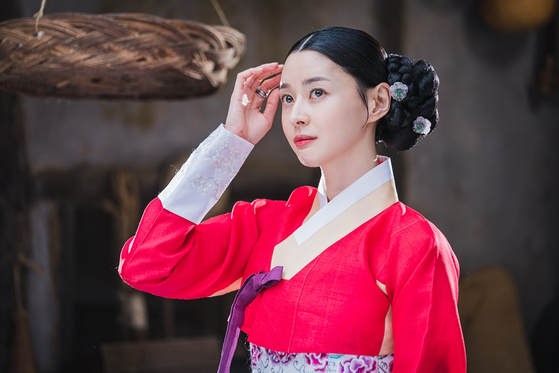 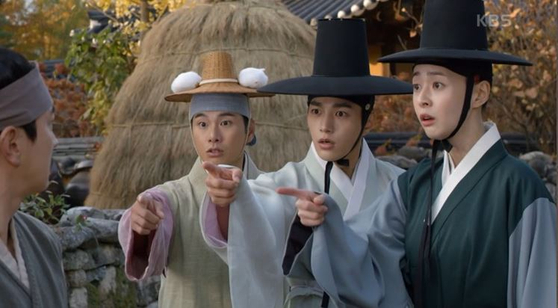 From far right: Da-in takes on the identity of a man to further conduct detective work with Yi-kyum (played by Kim Myung-soo) and Chun-sam (played by Lee Yi-kyung). [KBS]


Even though it was the actor’s first time to star in a historical drama, she said that she felt like she had “tried out every kind of identity that I could for this genre, from gisaeng [female entertainers] to [even] men” through her character Da-in.

She tried to keep her tone balanced—not too heavy or light when she was with her fellow detectives, but she would become more serious when she was by herself.

“Da-in had a traumatic childhood after losing her father, but I believed her to be very courageous, just and spunky,” Kwon said. “I think I was more drawn to her because I’m the kind of person who hesitates to put things into action.” 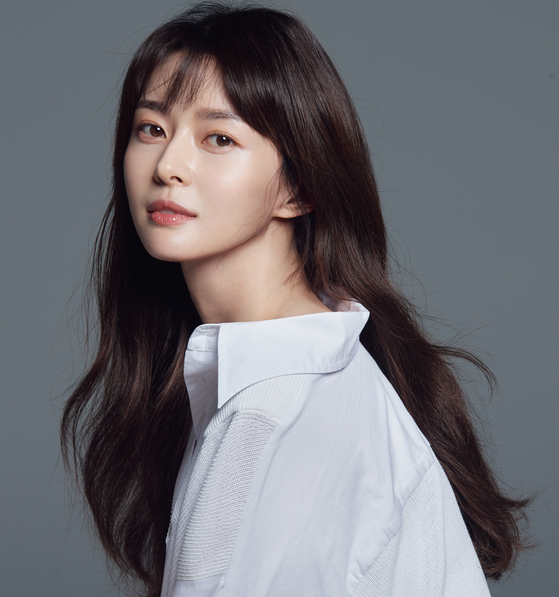 
Actor Ahn Nae-sang, who portrayed chief royal secretary Jang Seung-tae that looked after Da-in like a godfather, also did the same for Kwon in real life.

“There were lots of scenes with Ahn and he was always kind and cheered for me,” she said. “I was so grateful that I prepared a bouquet for him on our last day on the set. He looked happy and said it was the first time a fellow actor gave him flowers. That’s how amiable our set was.

“But I am a bit sorry that I didn’t get to show all the action scenes and horseback riding that I’d learned for this series,” she added. “I think for my next project, it would be cool to be a villain or a character who takes on the identity of men until the very end.”

Kwon, who debuted in 2012 through girl group Hello Venus, began her career on screen with a minor role in SBS series “Take Care of Us, Captain” that same year and has steadily pursued acting ever since. She started to gain recognition in tvN series “My Mister” (2018), received the Rookie Actor Award for the KBS series “Dr. Prisoner” (2019) and was praised for her role in mega-popular JTBC drama series “Itaewon Class” last year. While it appears that she has an eye for picking good scripts, Kwon maintains that it just comes down to luck.

“I think I took on the roles and did the best I could, regardless of how big or small they were with the mindset that I wanted to have fun while I’m acting,” she said. “I love learning new things and feeling a sense of achievement. While I was a trainee, my dream was to stand onstage with my members, and I was really happy as I learned to sing and dance. I also learned the importance of teamwork as I saw all the hard work [the rest of] the crew were undertaking. I haven’t properly learned acting, but I think performing onstage was a type of acting. The difference now is that I have to do it by myself instead of as a team, but I’m learning a lot from my projects where I’ve met so many good actors. I now have a new goal to become a good actor like them.” 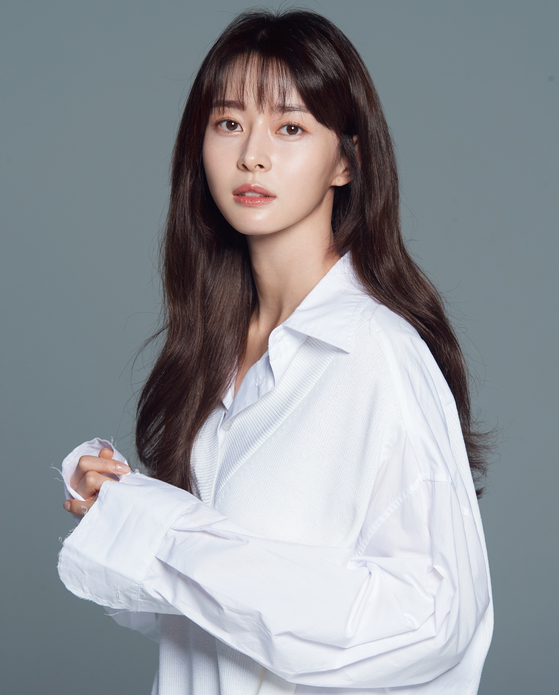 
Kwon also revealed that she wanted to try her hand at theater too after her time on the set of “My Mister,” where she saw the performances of actor Song Sae-byeok and others who’d polished up their acting skills on theater stages.

“Before, I was worried about a gap between the image that the public has of me and what I think of myself,” she said. “Since my sexy side was emphasized while I was active in the girl group, I was [given] a lot of roles with strong characters, and I was worried if I would be stuck with this modernistic, chic image. The real me, on the other hand, is far from that image. I actually smile a lot and I wondered if I had to change my personality. But now I’ve changed my mind. I think it’s enough if I show a different side of myself through various projects. I’ll gladly accept any image that [people have of me].”