March 12 – 14: Popular singer-songwriter Paul Kim, who has a large female fandom, will be holding a three-day concert just in time for the upcoming "White Day," a day when men are supposed to buy candy for their love interests.

The artist said he will stage sweet love songs for the audience including "Dream," "Me After You," So Long," "Rain" and "Every Day, Every Moment," among many others. 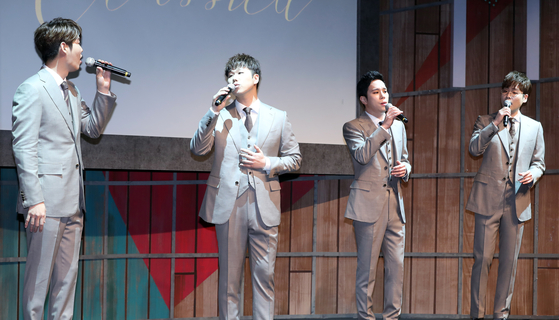 Forte di Quattro was the winner of the first season of JTBC's "Phantom Singer" in 2016.

March 13- 14: Girl group IZ*ONE will stage an online concert next month titled "One, The Story." The group will perform as subunits, as soloists and as a group, showcasing many of their popular hits as well as unveiling news ones.

The story centers on the events that takes place in a house in Andalusia, Spain, in the 1930s, while Bernarda Alba mourns the death of her husband over an eight-year period. During that time, she wields total control over her five daughters which eventually leads to some confrontation.

This dance performance is inspired by dances that are carried out during gut, which is Korea's traditional shaman ritual. Sinawi is a Korean word that refers to improvisational ensemble music.

According to Lee Gyu-un, the choreographer of the group, said this dance performance is a gut, not for the dead but for those who are alive, adding that the performance will not be "as heavy and traditional." 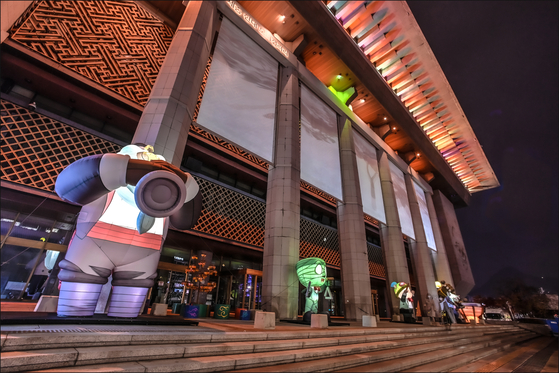 League of Legends fans can look forward to the upcoming concert at the Sejong Center for the Performing Arts in central Seoul. Popular soundtracks of this LoL game will be performed by the KBS Symphony Orchestra, while audience members can interact during the concert using their mobile devices. [SEJONG CENTER FOR THE PERFORMING ARTS]


April 14: Violinist Zia Hyunsu Shin will showcase the famous "The Four Seasons" by Antonio Vivaldi as well as Astor Piazzolla's "Four Seasons in Buenos Aires" in an upcoming concert next month. 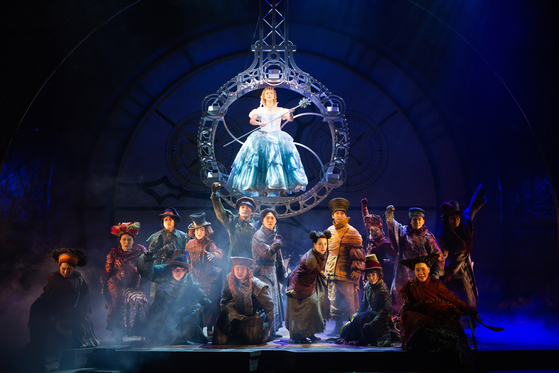