Old is new again for IT company branding

Old is new again for IT company branding 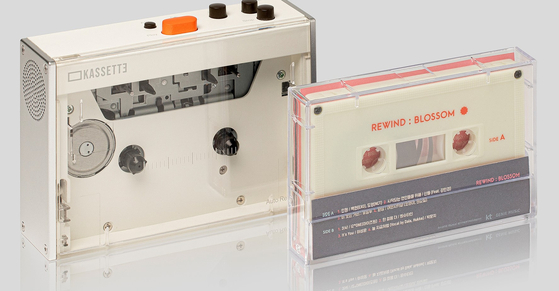 
ICT companies, commonly associated with the future, are turning back the clock and discovering the charms of retro.

Local ICT companies are hoping to appeal to Korea's so-called MZ generation, children of the '90s and '00s.

Since March 12, Korea’s second-largest mobile service provider, KT, has been taking orders for a retro-style cassette player, Kassette, in its online shopping mall.

The cassette player is a collaboration with the online music streaming service Genie Music and Stone Music Entertainment., the music entertainment arm of CJ ENM.

The cassette player is sold with tapes from major K-pop groups including IZ*ONE Exo as well as posters and a calendar.

“We expect the cassette player to give a new analog experience to the MZ generation, who are more accustomed to digital [products],” said Kim Byung-kyun, KT’s device business unit vice president. 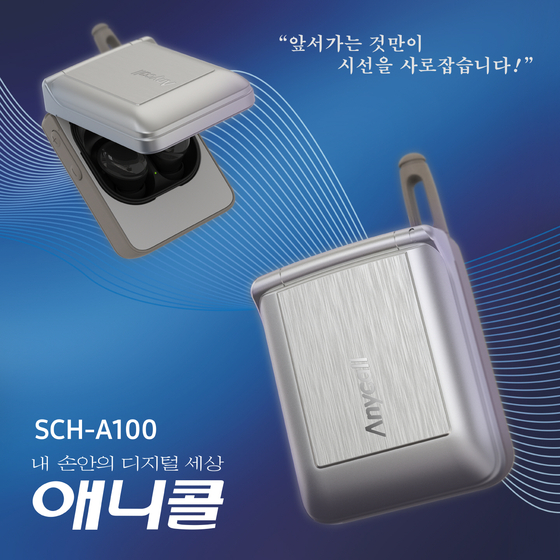 
Samsung Electronics is also getting on the retro bandwagon.

On Jan. 15, Samsung launched wireless earbuds called Galaxy Buds. Their cases look like a mobile phone from before the smartphones era. The case is free RIGHT? if the earbuds are purchased on Samsung Electronics’ web site.

It is based on the Anycall phone, one Samsung Electronics' biggest products. It sold more than 10 million Anycall phones.

The Anycall case comes in two versions, one modeled on the Anycall T100 that was launched in 2002. It was known as the “Lee Kun-hee phone” as the late chairman of Samsung was rumored to have personally participated in its development.

The other is based on the Anycall E700 that was introduced in 2004. It was dubbed the “Benz phone” as it resembled the high-end German luxury car.

Both cases have been more popular than anticipated. The company has messaged customers that deliveries of the earbuds are being delayed as orders have skyrocketed.

Because of the unexpected popularity, the company last month released a third earbud case also modelled on an Anycall phone: the Anycall 100 Mini, known as “Kkakdugi” in its time, because it is square like a radish kimchi.

“Not only did [the earbud cases] bring back nostalgia [for older people] by exactly replicating Anycall designs from that time, but even appealed to a younger generation that doesn’t have any memory of flip phones,” said a Samsung Electronics official.

Last October, LG Electronics launched a smartphone called Wing with dual screens, one of which flips horizontally. For it, the company introduced “Goldstar” retro packaging.

Goldstar was LG Electronics’ name before it was changed in the 1990s.

The phone comes with a golden crown logo and the words “limited edition” in Korean, in an '80s style. The same design was used on the phone's case as well as tote bags and stickers.

On March 10, the two released Goldstar beer with the electronics’ company’s old logo. 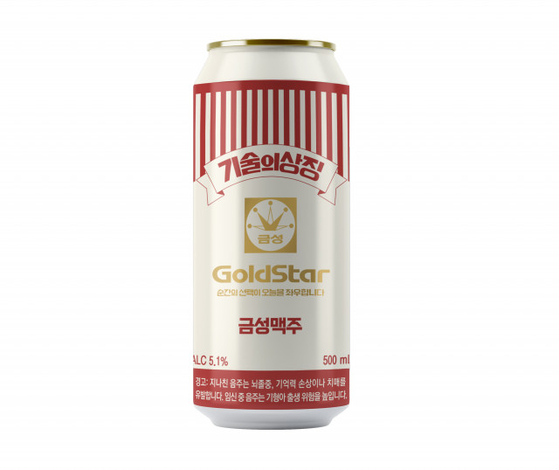 
“It will attract the MZ generation, who are ‘fun-sumers’ [consumers looking for fun] through the interesting combination of a consumer electronics brand and beer,” said a GS25 official.

SK Telecom is selling accessories that bring back memories of its products from the past both online and its T Factory stores.

The accessories invoked two of SK Telecom’s most popular brands from the past: “Speed” launched in 1997 and TTL in 1999. 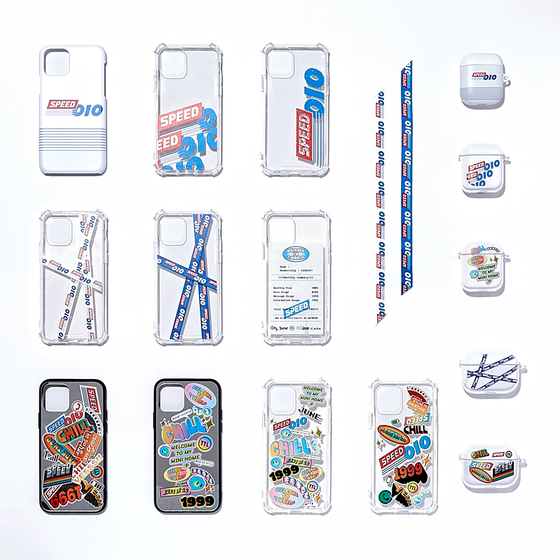 SK Telecom's accessories with old brands including ″Speed″ and ″TTL″ from the 1990s. [SK TELECOM]


“Retro designs bring nostalgia to older generations but to the MZ generation they are fresh designs that they've never experienced,” said Lee Jun-young, a Sangmyung University professor of consumer and housing. “Applying retro looks to IT products with state-of-the-art functions increases their attraction and could be a major hit on Instagram.”

Mirror mirror on the wall