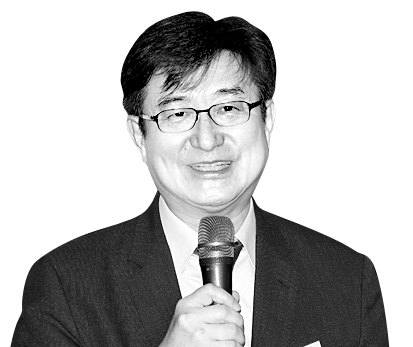 Joo Wan
The author is an attorney at Kim & Chang and head of the labor and employment division on the JoongAng Ilbo’s Reset Korea campaign.


Korea’s labor movement which ignited the democratization movement some 30 years ago — and contributed to social democratization — has confronted the dictatorship and autocratic corporate structure and evolved into a struggle beyond the boundary of companies. In the transitional period, violent protests armed with Molotov cocktails, slingshots and pipes lasted for a while. When I gave a special lecture in various fields at the time, I was often asked about this uniquely violent labor movement in Korea. My answers were twofold.


First, as our society is ridden with long dictatorship and authoritarianism, it starts to burst from the most severely festered areas. The labor world exploded first because it is the most organized — and ideological — segment of our society. Once the farmers or people with disabilities become conscious and organized, they will fight in a similar pattern. Second, as violence increases in proportion to the degree of dictatorship and authoritarianism, peaceful protests will settle in accordance with the democratization of our society.


A society is similar to a human body. Just as a part of a human body gets ill due to immune deficiency or infection, a social issue is not limited to a certain area. Instead, long-neglected social ailments are manifested in the most vulnerable areas first. The MeToo movement in the cultural field has spread to politics and sports, as if the skin disease that started in the weakest part spreads all over the body.


Korea’s twin professional volleyball players are getting attention for their violence in school. Victim statements in the media include the level of violence that can only happen among gangsters, reminding us of a scene from a novel or a film. But when you pay close attention, you would easily find similar situations around us in the past and present. Stories that had been hushed or covered up are emerging one after another.


What social pathological phenomenon has been manifested in our school violence? Above all, I want to point out excessive elitism. About 50 years ago, people would say that one doctor or a lawyer could support the entire family. When one becomes successful in a poor family, many family members would benefit. When schools in the rural areas or less-than-prestigious colleges produced someone famous or successful, they would celebrate and put a sign on the front gate. Such a figure could exert great influence on the alma mater or neighborhood. 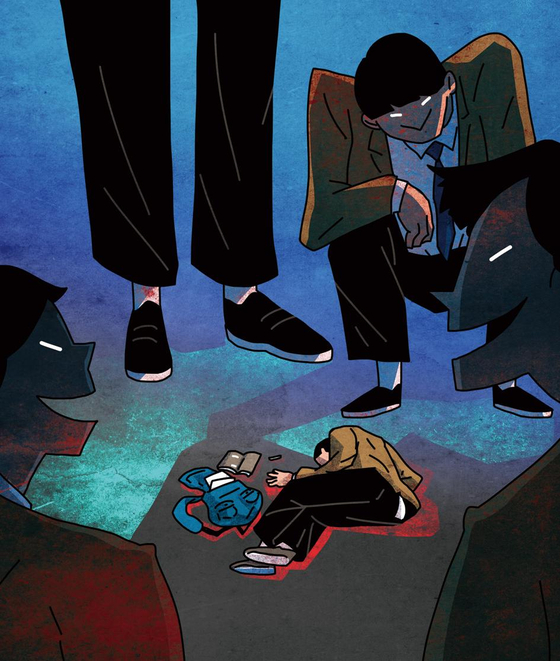 As a result, people continued focusing on one genius rather than working to nurture 100 average students into model citizens. When the prodigy makes a mistake, he or she would be forgiven. It is easy to predict how the kids who are praised without restriction would behave as adolescents. Similar incidents occurred across the nation, and after being covered up for various reasons, they are exposed all at once. The aggressors can also be considered victims. The entire society should be aware of the problem and seek fundamental remedies.


In legal and criminal policy, we need to find ways to treat and prevent such cases at an early stage. First, punishment is necessary for the school violence cases that are exposed. Strict punishment of well-known politicians in the early stage of MeToo cases improved gender consciousness. It is also effective to encourage the victims to come out.


Second, punishment should be proportional to the offense, and forgiveness should be granted in accordance with repentance as well as mental and material compensation. If the accused denies allegations and evidence is found, severe punishment is necessary. Third, false accusers also should be punished more severely than predators. At the same time, there should be a consideration for the celebrities who confess and apologize for past wrongdoings and make efforts at restitution.