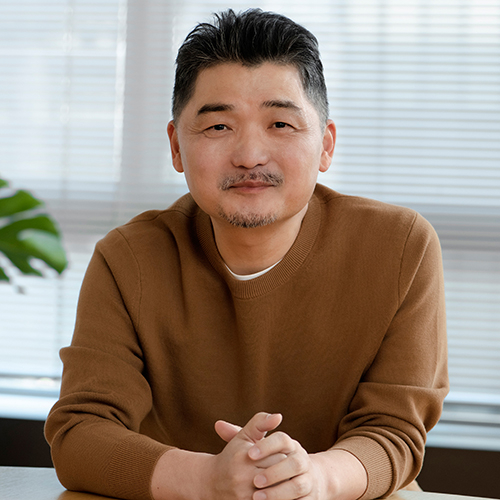 
Kakao founder Kim Beom-su has signed the Giving Pledge to give away half his fortune.

The announcement Tuesday came a month after the same promise by Kim Bong-jin, founder and CEO of Woowa Brothers. They are the first two Koreans to follow in the footsteps of benevolent billionaires Bill Gates and Warren Buffett

Given that the 55-year-old Kim owns about 25 percent of Kakao directly and indirectly through unlisted K Cube Holdings, his fortune is worth an estimated 10 trillion won ($9.04 billion). That would make the donation worth 5 trillion won.

Kim, who is chairman of Kakao, expressed his hope that the donation will solve social problems.

“Of the philanthropic causes that we considered and discussed at length with our son, Sang-bin, and daughter, Ye-bin, we intend to direct our donations to those that may contribute to solving social problems,” Kim said in a joint statement with his wife Hyeong Mi-seon.

The entrepreneur went on to mention education as an area of focus.

“We also aim to explore suitable alternatives to the educational system for future generations,” he said.

In the statement, Kim and his wife recalled the time when they were at the stage of acquiring immense wealth and started having soul-searching conversations about living meaningful lives.

“Having grown up in poverty, up until my 30s, I regarded 'becoming rich' as the sole measure of a successful life," the statement continues. "But after having achieving the wealth I had aimed for, I was left feeling rudderless and lacking direction in life.”

Kim noted that he dreamed of becoming an entrepreneur after reading a feature article on Microsoft's 20th anniversary in 1995. It highlighted Gate’s business acumen.

Kim is considered an icon of Korean tech entrepreneurship, with a rags-to-riches story that inspires many.

Kim started in business by running a PC bang, or internet cafe, in the late 1990s after quitting a job at Samsung SDS.

He started a chain of internet cafes, and charted a new path in 1998 by establishing online gaming company Hangame. It merged with internet portal Naver in 2000 to form NHN, which was later split into two units to manage games and searches separately.

Kim stepped down as head of NHN in 2008 and then started Kakao Talk, Korea’s most popular instant messenger service.

His donation decision will likely inspire other successful CEOs.

“He was at the forefront of the tech boom in the 1990s and again in the second boom created by the development of the smartphone,” said Lee Ki-dae, director of Startup Alliance, a non-profit support center for start-ups.

“He is widely respected by other entrepreneurs and his decision will have an impact and also serve as a kind of peer pressure,” Lee said.