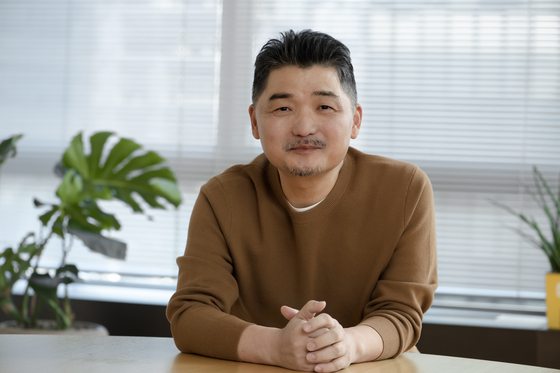 
Kakao started construction on an education and research complex in Yongin, Gyeonggi.

The new complex, tentatively Kakao Campus, will include education and community facilities, one of which will be committed to researching artificial intelligence (AI). Kakao Space, a Kakao subsidiary specializing in interior design and branding, said on Thursday that it has been preparing construction for a while and recently received authorization from the government.

Construction is scheduled to finish in 2023. CJ Logistics is managing the construction. Kakao did not disclose any additional information, other than the fact it will be “a space for the [Kakao] community as well as others.”

The construction of a new Kakao facility in Yongin has been planned since 2019. It was initially planned as a training center for Kakao employees under the name Forest One, with a budget of 11.3 billion won ($9.5 million).

But in February, chairman Kim Beom-su said that he is in the process of changing the company’s training center to an AI campus “for people who have not had the chance to be educated in the AI field due to digital education gap.” He also promised to donate his wealth for the benefit of society.

“We will strive to level the uneven playing field caused by inequalities, while also doing all we can to provide assistance to those who are working to support the people in need,” Chairman Kim said after signing the Giving Pledge, the 220th to make the pledge, in March.

As a part of the pledge, Kim sold 500 billion won’s worth of stock and founded the Brian Impact Foundation in June. The foundation kicked off with the vow to help people “who are preparing for the future, who did not get the equal chance due to digital education gap and who are outstanding in the AI field."