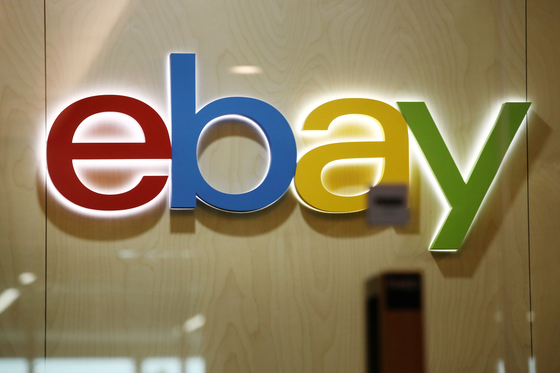 Multiple media outlets reported Tuesday that Shinsegae and Lotte are participating in the bidding. MBK Partners, a private equity firm and majority owner of local retailer Homeplus, is another possible bidder.

Kakao did not participate the race, against all the expectations, according to local reports.

But SK Telecom, which operates online platform 11st, is participating in the race.

If SK Telecom succeeds in acquiring eBay Korea, it becomes the No. 1 player in e-commerce market, beating Naver, with combined market share of about 18 percent.

“Shouldn’t we definitely participate the race?” Park Jung-ho, CEO of SK Telecom, was reported to have asked Tuesday, according to multiple local media outlets.

The successful buyer is expected to pay some 5 trillion won to acquire eBay Korea. Morgan Stanley and Goldman Sachs are the organizers of the sale of the e-commerce platform.

Market analysts say abundant cash reserves would be the key to decide who becomes the new owner of eBay Korea.

“The issue of who could succeed in acquiring eBay Korea depends on which company has more cash," said Lee Seung-hoon, an analyst at IBK Securities.