This dance performance is inspired by dances that are carried out during the gut, which is Korea's traditional shaman ritual. Sinawi is a Korean word that refers to improvisational ensemble music.

Lee Gyu-un, the choreographer of the group, said this dance performance is a gut, not for the dead but for those who are alive, adding that the performance will not be "as heavy and traditional." 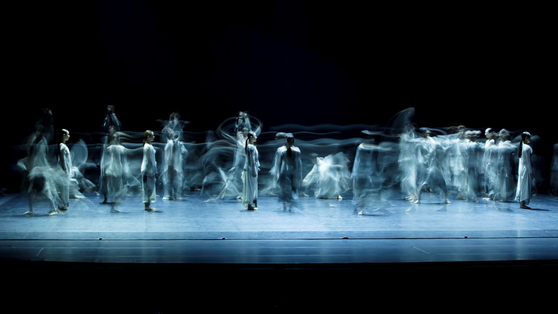 National Dance Company of Korea's ″Ceremony 64″ will be staged at the Seongnam Arts Center in Gyeonggi. [NATIONAL DANCE COMPANY OF KOREA] 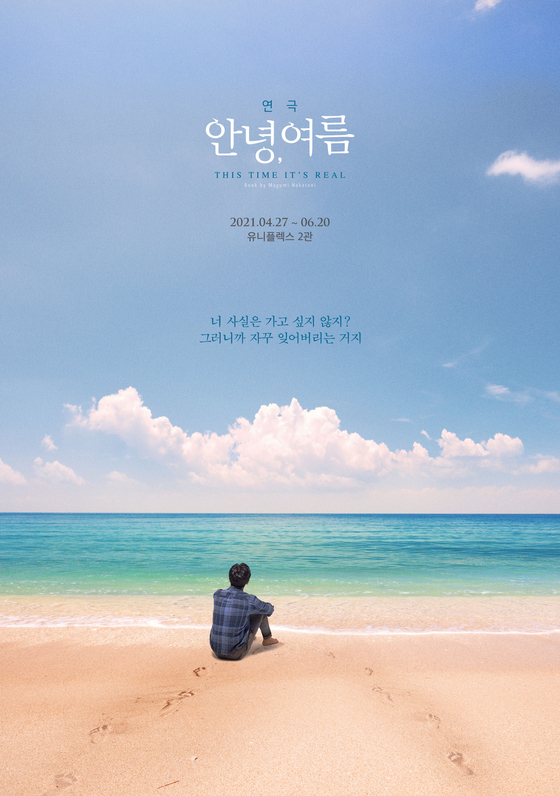 A Korean play ″Hello Summer″ based on a Japanese play ″This Time it's Real″ Mayumi Nakatani will be staged at the Doosan Art Center in central Seoul. [RND WORKS] 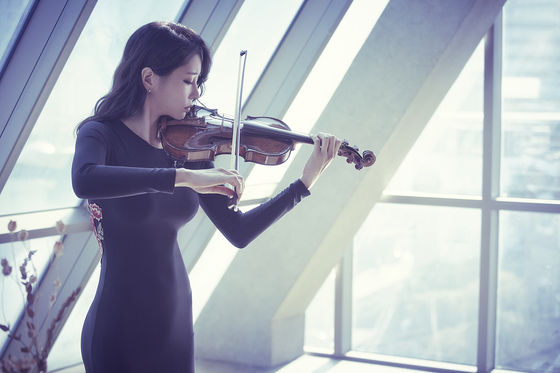 
April 14: Violinist Zia Hyunsu Shin will showcase the famous "The Four Seasons" by Antonio Vivaldi as well as Astor Piazzolla's "Four Seasons in Buenos Aires" in an upcoming concert next month.