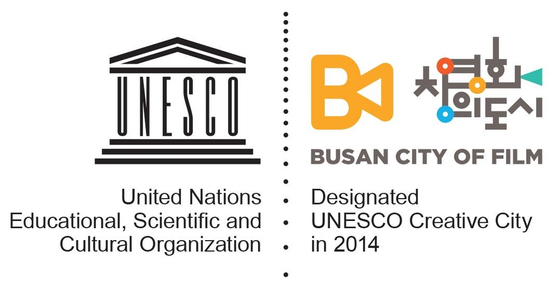 The city will take an active role in the decision-making process in planning collaborative projects and hosting meetings within the network. The term will last for two years and begins this month.

The city and Busan Cinema Center have been consistently promoting a Unesco project titled “Unesco Creative City of Film Busan” and collaborating with other cities in the network.

UCCN is an international network established in 2004 to promote cooperation with and among cities that have identified creativity as a strategic factor for sustainable urban development. The network covers seven fields — crafts and folk arts, media arts, film, design, gastronomy, literature and music.

A total of 246 cities from 84 countries have joined the network.

In 2014, Busan became the first Asian city to be designated as a creative city of film.

Beaches will be anything but crowded thanks to virus

Boogi on down to Busan