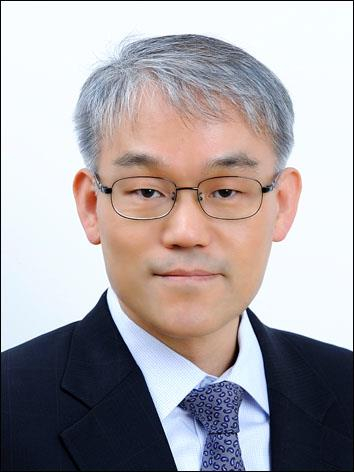 
A senior Seoul High Court judge was nominated to be a Supreme Court justice on Thursday, bringing to an end a tradition of seating former prosecutors on the high court.

According to the Supreme Court, Chief Justice Kim Myeong-su requested President Moon Jae-in name Cheon Dae-yeop as a justice of the Supreme Court. The recommendation was to fill the vacancy that will follow the retirement of Justice Park Sang-ok in May.

“Cheon has all qualities to serve as a Supreme Court justice, such as strong beliefs in protecting the independence of the judiciary, guaranteeing the people’s basic rights and defending the weak of our society,” the Supreme Court said in a statement. “He also has an ability to make pragmatic and fair judgments.”

The Blue House said Moon agreed with the recommendation.

“The president will submit a motion to the National Assembly next week to appoint Cheon as a Supreme Court justice,” Kang Min-seok, presidential spokesman, said Thursday.

Cheon will have to undergo a confirmation hearing at the National Assembly, and a vote will be held to confirm the appointment.

Cheon was previously considered for the high court. He studied law at Seoul National University and passed the bar exam in 1989. He started a career as a judge in 1995.

He is an expert in criminal cases, and has handed down strong punishments against lawmakers for corruption. He presided over major criminal cases at the Seoul Central District Court from 2012 through 2014 and at the Seoul High Court in 2016.

Of all 144 senior judges, Cheon is the least wealthy. According to the latest assets report of senior members of the judiciary, released last month, Cheon reported to be 273 million won ($242,202).

Outgoing Justice Park was a prosecutor. He was appointed in 2015 during the previous administration.

From Ahn Dai-hee’s retirement in July 2012 to Park’s appointment in 2015, the Supreme Court had no former prosecutors on its bench.

As of now, the Supreme Court bench is mostly occupied by veteran judges, and only one justice has no experience in the judiciary. Supreme Court Justice Kim Seon-soo was a lawyer throughout his career and once headed the Lawyers for a Democratic Society. He joined the Supreme Court in 2018.

Of the nine justices of the Constitutional Court, eight are career judges. Before joining the court, Lee Suk-tae was a lawyer and also a former president of the Lawyers for a Democratic Society.