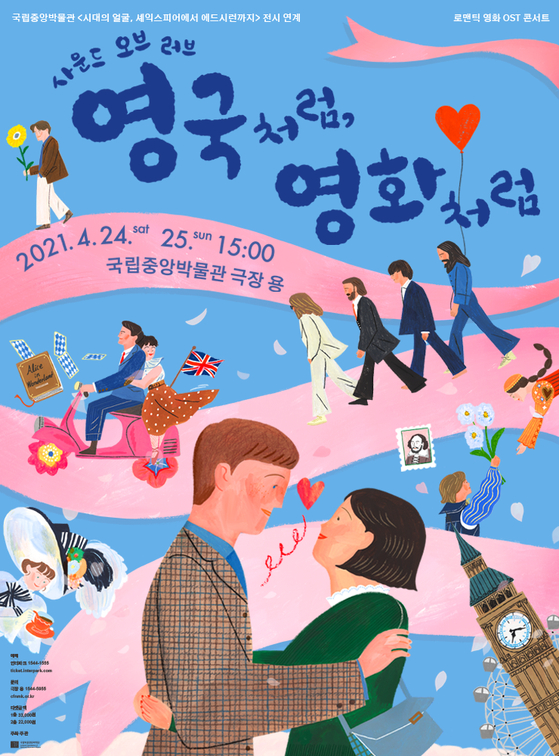 The poster for the upcoming film and concert “Sound of Love: Like England, Like Film," which will be held at the National Museum of Korea's Theater Yong on April 24 and 25. [CULTURAL FOUNDATION OF NATIONAL MUSEUM OF KOREA]

Film scores are boosting the popularity of classic music.

Even if you are not an avid fan of chamber music, you ought to have at least one favorite orchestral version of a soundtrack taken from a film. It could be the famous “Moon River” from “Breakfast at Tiffany’s” (1961), or “What is A Youth” from “Romeo and Juliet” (1968).

With the government’s social distancing regulations still being thoroughly implemented amid the coronavirus pandemic, it’s becoming more and more difficult to engage in cultural activities. To offer the public more options in the face of such restrictions, the Cultural Foundation of National Museum of Korea decided to hold a film music concert in connection with an exhibition “The Face of the Era, from Shakespeare to Ed Sheeran,” which will kick off at the National Museum of Korea in central Seoul on April 29.

Representative portrait paintings from the National Portrait Gallery in London, England will be exhibited for the exhibit. As the title illustrates, portraits include English playwright William Shakespeare, Elizabeth I, Amy Winehouse, Ed Sheeran and more.

The film soundtrack concert titled “Sound of Love: Like England, Like Film” will be held for two days at the Theater Yong of the state-run museum on April 24 and 25.

“In the upcoming performance, audience members will be able to enjoy soundtracks from some of their favorite romantic movies that are associated with England,” said an official from the museum.

For example, movies that have been selected include “Roman Holiday” (1953) and “My Fair Lady” (1964), which feature British actor Audrey Hepburn, as well as “Oliver Twist” (2005) based on a book by British novelist Charles Dickens. English author Lewis Carroll’s novel “Alice in Wonderland” that was turned into films by both Disney and Tim Burton is also included in the program. 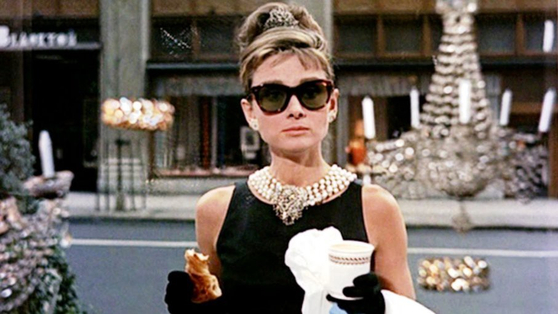 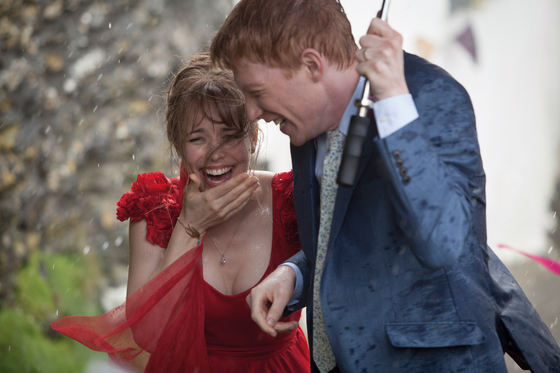 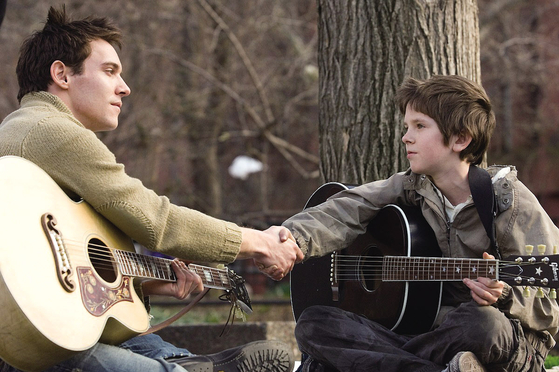 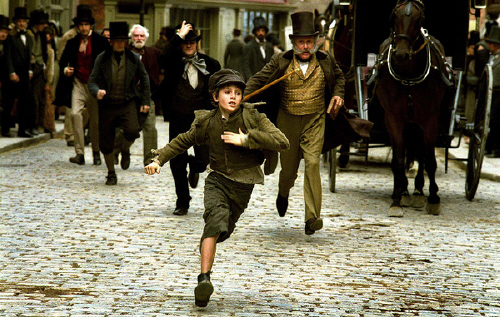 A scene from “Oliver Twist” (2005) based on a book by British novelist Charles Dickens. [JOONGANG PHOTO]

The popular theme tunes will be performed by the Art’s Chamber Orchestra under the baton of maestro Ahn Du-hyun. Pianist Song Young-min, who played actor Yoo Ah-in’s stand-in in JTBC’s drama “Secret Affair,” in which Yoo stars as a pianist, will accompany the orchestra together with cellist Song Min-je, who won the Grand Prix at the renowned David Popper VII International Cello Competition in 2017. Popular music critic Bae soon-tak will give commentary on the music and the film to help audience members better understand what they are listening to and the background of the film, according to the Cultural Foundation of National Museum of Korea.

“To please not only the ears but also the eyes of the audience members,” the foundation said it will screen popular scenes in the film while the orchestra performs the theme songs.

As for the really signature spots in the featuring films, like the bookstore in “Notting Hill” (1999) starring Julia Roberts and Hugh Grant, the balcony in “Romeo and Juliet” and Abbey Road that appears in the 11th studio album of The Beatles, the foundation decided to screen special illustrations as the backdrop to “help audience members get immersed in the romantic ambience of England as they listen to the music.”

“For those who need to get out of their house for a safe cultural activity, we’ve prepared this film soundtrack concert with commentary in connection with the upcoming exhibition to enhance people’s understanding of British culture,” said Kim Yong-sam, president of the foundation. “As the government banned people from enjoying the cherry-blossom-canopied streets this year, it will be a good opportunity to head to the national museum full of spring flowers and enjoy the great spring breeze along with great music and film together with your family and friends.”