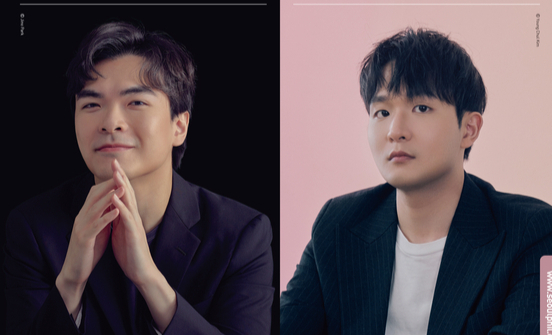 May 27 – 28: For the Seoul Philharmonic Orchestra’s upcoming concert, pianist Sunwoo Yekwon will be accompanying the city-run orchestra to perform Mozart’s “Piano Concerto No. 25 in C major, K. 503” under the baton of Wilson Ng.

The orchestra will also perform Bruckner’s “Symphony No. 1 in C minor, WAB 101.”

Sunwoo, 31, dropped his most recent album “Mozart” last November, his first since “Cliburn Gold: Van Cliburn Competition” in 2017, which he released after winning the prestigious Van Cliburn International Piano Competition the same year.

Ng was appointed as the Seoul Philharmonic Orchestra’s associate conductor in 2019.

The concert begins at 8 p.m. on both days.


Through May 30: Leo Tolstoy’s 1869 novel “War and Peace” may be a difficult book to read, but a musical adaptation is set to offer audiences an easily digestible vision.

Based on the eighth part of Tolstoy’s novel focusing on Natasha’s affair with Anatole and Pierre’s search for meaning in his life, the musical “Natasha, Pierre & The Great Comet of 1812” is a musical written by composer and lyricist Dave Malloy and directed by Rachel Chavkin. The musical had its Broadway premiere in 2016 and this year, it is premiering in Korea with a Korean cast. 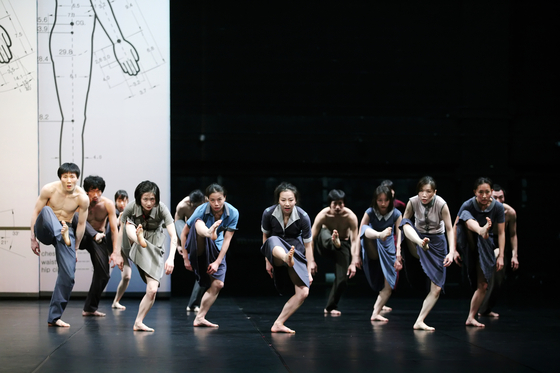 ″A Seventh Man″ by choreographer Jung Young-doo is a modern dance performance based on the 1975 book of the same title written by John Berger and Jean Mohr. [LG ARTS CENTER]

Rather than being confined to migrant workers in Europe or to a specific period of time, the choreographer attempts to focus more on the lives and emotions of the individuals to tell the story of displaced people forced to leave their homes and families and their struggles with separation, survival, freedom and oppression and loneliness.

June 4 – 6: Based on episodes taken from the novel by Spaniard Miguel de Cervantes, the ballet "Don Quixote" will be presented by the Universal Ballet's glamorous and skillful dancers. 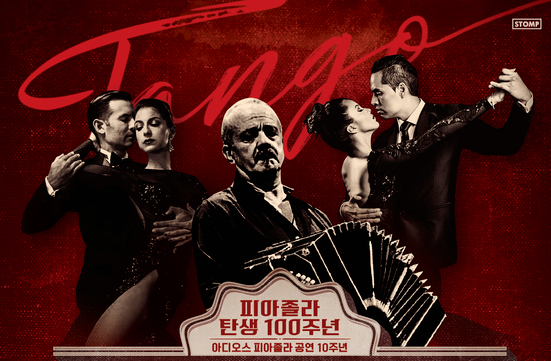 Tango dance performance ″Adios Piazzola: Live Tango″ is coming back to Korea, taking to the stage at the Lotte Concert Hall this summer. [STOMP MUSIC]

July 4:  Tango dance and music lovers can look forward to "Adios Piazzola: Live Tango" at the Lotte Concert Hall in southern Seoul. Stomp Music has been organizing this sell-out show every year since 2016, providing Argentine tango milonga for Korean audiences.