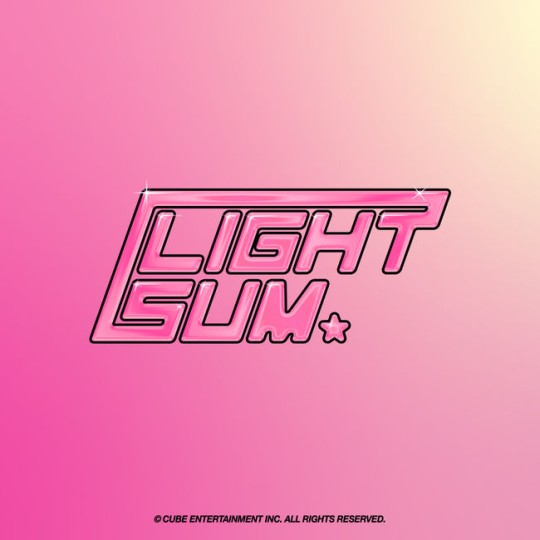 It released a video showing a logo that reads “Lightsum,” the name of the group.

The entertainment company said the name suggests a coming together of smaller lights to light up the entire world. It promised a message of hope and positive energy from the group.

It is the first girl group created by the agency since (G)I-DLE in 2018.

Lightsum will debut in the next few months.