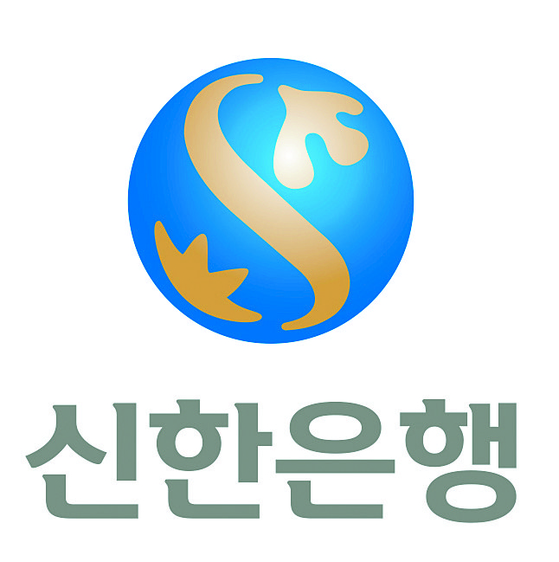 Shinhan Bank has been ordered to make restitution for up to 75 percent of some investments made in Lime Asset Management funds.

Lime, which was once the largest hedge fund in the country, halted withdrawals from some funds in late 2019.

The regulator has been mediating disputes between fund sellers and investors by picking out exemplary cases. For Shinhan Bank, the committee asked it to reimburse 69 percent and 75 percent of investments into Lime Credit Insured funds for two investors, respectively.

The decision, however, is not legally binding.