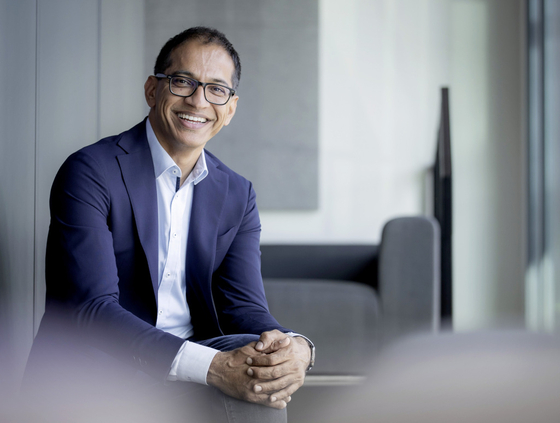 Most carmakers are all talk, no action when it comes to autonomous driving, but Mercedes-Benz is set to deliver, says Sajjad Khan, the company’s Chief Technology Officer (CTO).

“Everyone is making announcements for the launch,” he said about the self-driving vehicle efforts of the competitors. “But they don’t have them yet.”

He said the EQS electric will be able to pilot itself at Level 3 autonomy at 60 kilometers an hour by the first half 2022.

The EQS is the German carmaker’s first electric vehicle (EV) model to be made on its dedicated platform. It can drive up to 770 kilometers on a single charge based on the WLTP standard, one of the best EV ranges available in the market at the moment. It is a version of the carmaker’s S-Class sedan.

Mercedes-Benz world premiered the EQS recently, joining a cutthroat race with legacy and emerging carmakers to take on Tesla in the EV market.

“We will have an S-Class with Level 3 self-driving technology at the end of this year, and the EQS with Level 3 will be coming as well in early 2022. We will have cars that can be brought on the real street.”

Level 3 autonomy means that a car can do most of the driving, but a human needs to be at the controls to take over if needed. Khan said Germany will be the first country to achieve Level-3 autonomy.

EQS may not be the first EV model in the global EV market manufactured on a dedicated platform. But Khan says the EV product cycle will be very short at Mercedes-Benz, in some cases just six months.

“Mercedes is really good at taking the best technology available in the world,” Khan said.

The EQS, however, uses lithium-ion batteries from Ningde, China-based CATL.

Mercedes-Benz Korea will introduce the EQA, an electric version of the GLA compact SUV, in the first half followed by the EQS in the second half. 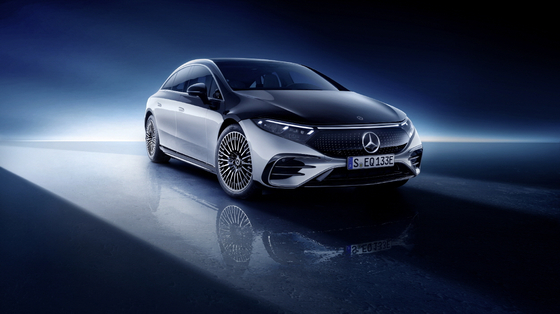