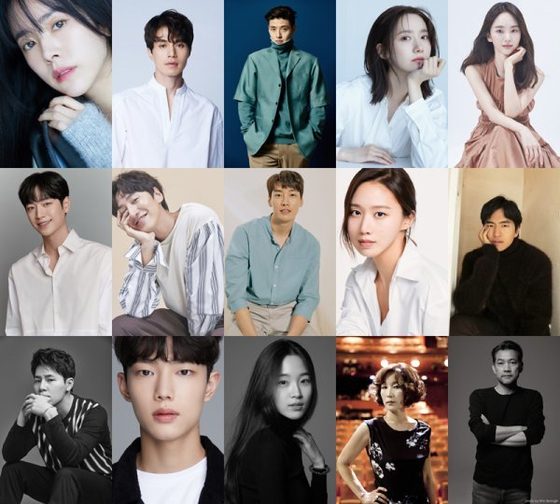 
A constellation of stars including actors Lee Dong-wook and Han Ji-min has been cast for the upcoming romantic comedy “Happy New Year.”

The film is to be released simultaneously in theaters and on local streaming platform Tving.