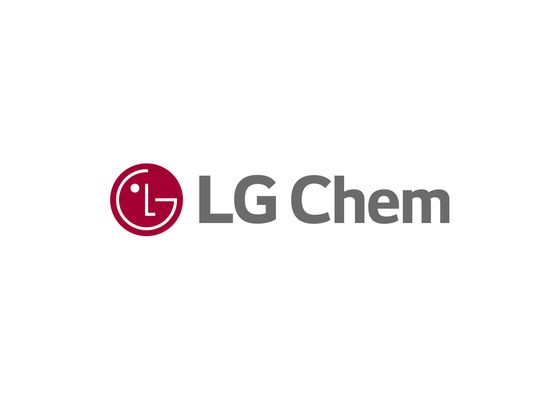 LG Chem reported the highest quarterly profit in the company’s 74-year history in the first quarter of 2021 on the back of advances in petrochemicals and electric vehicle batteries.

Between January and March, net profit shot up from from 36.3 billion won ($32.6 million) last year to 1.37 trillion won. Quarterly revenue increased 43.4 percent on year to 9.7 trillion won and operating profit jumped 584 percent during the same period to 1.4 trillion won. This is the first time LG Chem’s quarterly profit has passed the 1-trillion-won milestone.

The petrochemical and electric vehicle battery businesses were big contributors to the record performance.

Petrochemicals, the company’s traditional cash cow, saw operating profit jump four times on year to 984 billion won during the first quarter. Revenue was up 19 percent on year to 4.4 trillion won.

According to LG, the company saw margins increase across most of its petrochemical products as the global economy recovered from the Covid-19 pandemic’s impact last year.

“Petrochemicals entered a peak season,” said LG’s petrochemical vice president Lee Ho-woo during a Wednesday conference call, adding that strong demand in the product segment will persist for a while.

“The storage inventory of our clients was very low until now. [For them,] increasing this inventory level is an important task and it will take them a while to pull it up to a certain point.”

The company’s second naphtha cracking center has recently started production and will be fully operational by next year, LG said, adding the expansion is anticipated to have the effect of increasing annual revenue by 2 trillion won.

LG Energy Solution, the spun-off battery unit wholly owned by LG Chem, reported 341.2 billion won in quarterly operating profit and 4.3 trillion won in revenue. This was a new high for the battery division due to sales increase, cost-cutting efforts and increased yield rates.

In regard to announcements that carmakers like Volkswagen will make their own batteries, Vice President Jang Seung-se of the EV battery business said he expects it would be “difficult” for automakers to fully internalize battery supply.

“This business has high barriers for new comers to enter and requires years of experience in mass production,” he said. “Their collaboration with top-tier battery suppliers will be necessary, at least to erase possible risks in sourcing batteries.”