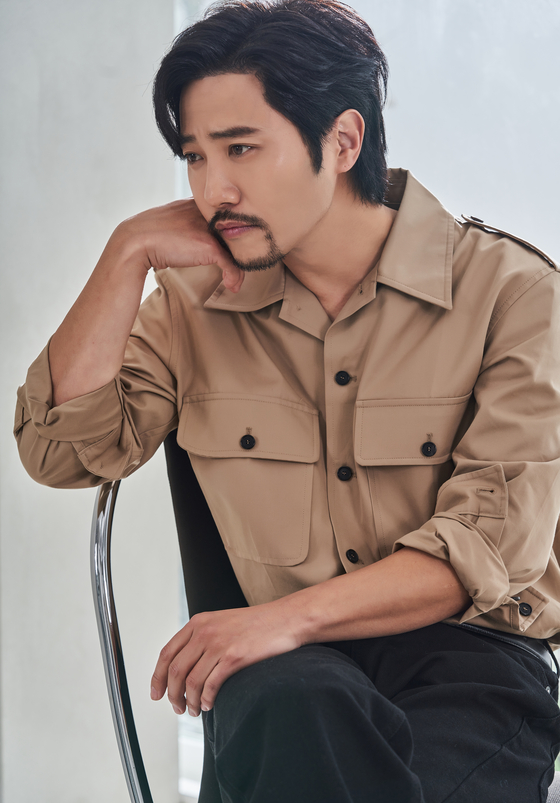 
Actor Jin Goo often takes on the tough-guy roles, perhaps best portrayed in his most well known role as a soldier in KBS series “Descendants of the Sun” (2016), but in the upcoming film “You’re So Precious To Me,” the actor reveals his softer side as he plays Jae-shik, a man who learns to love a little girl named Eun-hye who is both blind and deaf.

“You’re So Precious to Me” is the first local film to touch upon the subject of those who are both blind and deaf. Director Lee Chang-won is said to have kept the script for a decade until finally turning it into a film with director Kwon Sung-mo.

“I remember that Lee was really attached to the script when we met to discuss it,” Jin Goo said during an online interview with the Korea JoongAng Daily on Monday. “He wanted to revise the law for people with disabilities, which currently exempts those who are both blind and deaf […] I believe that he spent time taking care of his friend’s child [with disabilities], which led him to grow interested in the subject.”

Under the current law, those who are both blind and deaf do not fit into any of the 15 categories of people with disabilities, and therefore do not receive the support and funding that they need.

“They lead more segregated lives than one can imagine,” the actor said. “I heard that there isn’t even a clear tally of the total population of these people. I hope that our film can raise public awareness so that the disabled can receive the support that they desperately need.”

Seven-year-old actor Jung Seo-yeon plays the role of the girl with disabilities, and Jin Goo remembers how impressed he was at the child actor’s manners and, moreover, her patience. 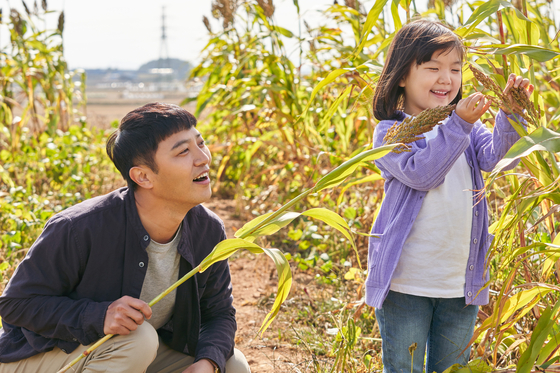 Actors Jin Goo, left, and Jung Seo-yeon portray Jae-shik and Eun-hye in the upcoming film "You're So Precious to Me." [FINE STORY]


“I have two sons of my own, but I was more careful with Jung,” he said. “I think her mother educated her thoroughly on etiquette and manners, because she was always upbeat on set. There were quite a few rough days because of weather, and there were some delays, but Jung didn’t even give off so much as a frown. She was always bright and a little ball of sunshine, emitting positivity on set. She was a catalyst and a role model even for the adult actors. She has a bright future ahead of her, and is [already] a good actor.”

Jin Goo picked out the scene where he and Jung were playing on the beach as his favorite scene.

“That beach scene is right before Jae-shik takes Eun-hye to the orphanage,” he said. “It seems as if we are dancing on the beach, and the director gave very long takes for us to relax and be natural. That scene is shown only briefly in the edited version, but I hope the extended scene will be shown in the director’s cut. We were relaxed, but the scene is also strangely sentimental as well.”

The scenario of a hard-hearted man warming up and learning to love a disabled little girl almost seems surreal, but Jin Goo says he believes that such miracles do happen in reality. 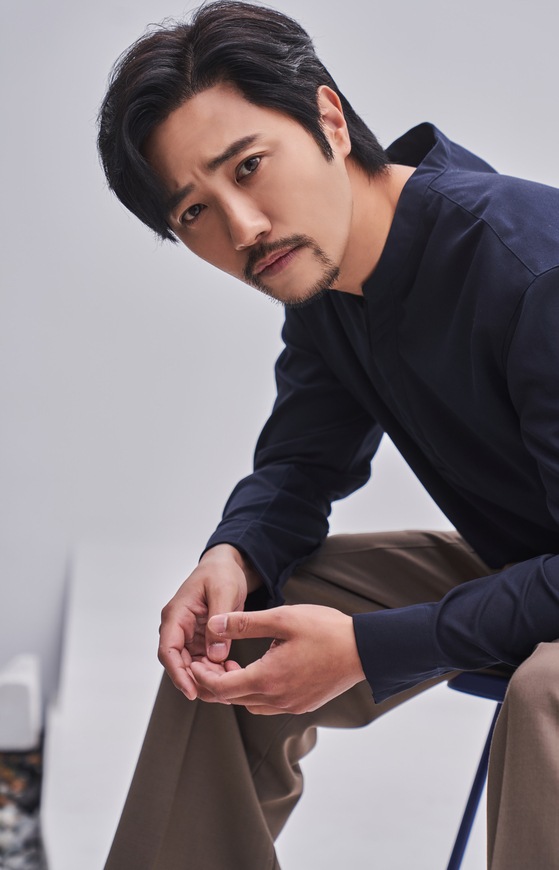 
“And it was my job to incorporate reality into the character, to persuade the audience that there could be people like Jae-shik,” he said. “But I believe that such goodness exists because I have witnessed it.

“I was told that my family struggled financially when I was a child, and I have these memories of three older women with physical disabilities coming over to my home to take care of me [while my parents were out working]. They helped me study and do my homework, and when I was younger I didn’t think anything strange or weird of it. But as an adult with kids of my own, I think my mother performed a small miracle, then and now. She still does volunteer work for the disabled. There are so many people who perform these small miracles in secret, and I think all we need to do is pay just a little more attention to them.”

While Jae-shik remains clean-shaven, the actor had sprouted a beard when the press met him online, which he said he’d grown for director Park Hoon-jung’s much-anticipated film, “The Witch: Part 2.”

“I’ve finished filming but forgot to shave the beard off,” he explained. “That’s all I can say about the film though. I don’t have any other scripts that I’m reading right now, so there are no other projects that I’m preparing for. This summer, I think I’ll be taking a break. I need one, because I spent the last half of last year filming this film and then spent months this year filming for ‘The Witch.’ I think I may be shooting another project around fall.” 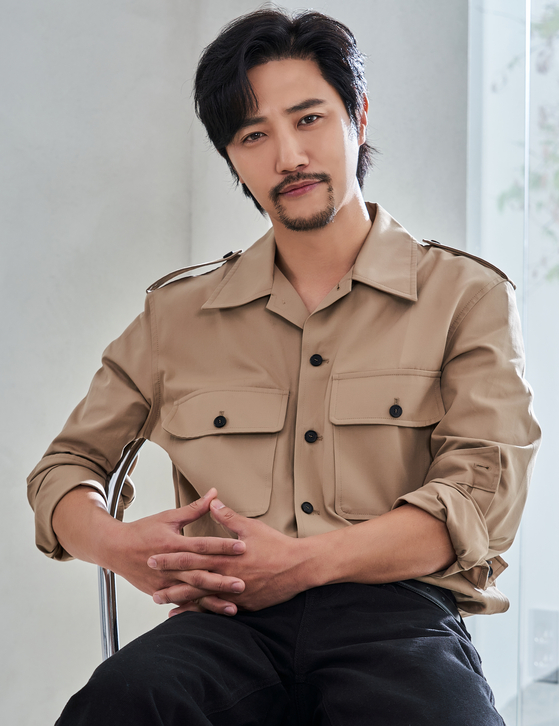 
Although Jin Goo mainly featured in fictional genres until now, he says he no longer has a genre preference.

“I did prefer to portray more [tough] roles in the past, but I don’t mind other genres or roles now,” he said. “I think it would be nice to feature in comedy or other more lightweight roles in which I could watch the film together with my kids.”

When asked what is most precious to him besides his family, the actor showed no hesitation when he said it was his fans.

“It may be too obvious of an answer, but they’re the foundation and motivation for my acting,” he said. “They gave me both carrots and sticks when I needed them, and I have been able to act until now because of them.”

Jin Goo interview You're So Precious to Me