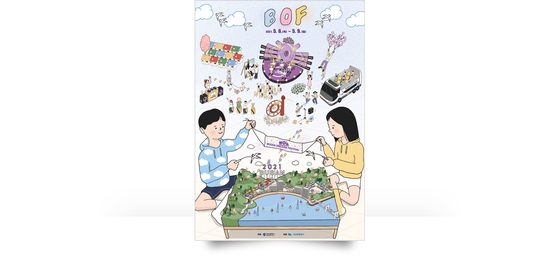 
Regional governments are holding concerts and festivals to welcome the warmer weather, with Busan Metropolitan City announcing the launch of its "Busan OneAsia Festival" and southern Seoul's Gangnam District announcing its "2021 Ontact G-KPOP Concert" this week.

The Busan Festival will take place from Thursday to Sunday, providing four days of entertainment in the online world.

Joon Park, a member of g.o.d will kick off the festival with a talk show on Thursday, followed by a cooking session from songwriter Don Spike on Friday, a craft session from Choa, a former member of girl group AOA on Saturday and an online meet-and-greet for singer-songwriter Peakboy on Sunday.

Two to three soloists or groups will perform every day.

The highlight of the festival will take place on Saturday, when 10 popular K-pop acts including Super Junior, NCT Dream, Pentagon, Enhypen, Mamamoo and singer Kang Daniel will take part.

The concert will be streamed on Naver V Live. 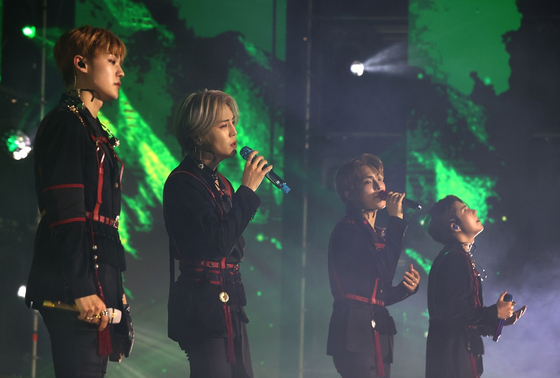 
Gangnam's concert will take place every Saturday for four weeks during May. All performances were pre-recorded last month and will be made available online over the weeks.

This Saturday's performance will include boy bands A.C.E and T1419 and girl group GFriend. Performances by eight other acts will follow.