'Dramaworld' is back and more dramatic than ever

'Dramaworld' is back and more dramatic than ever 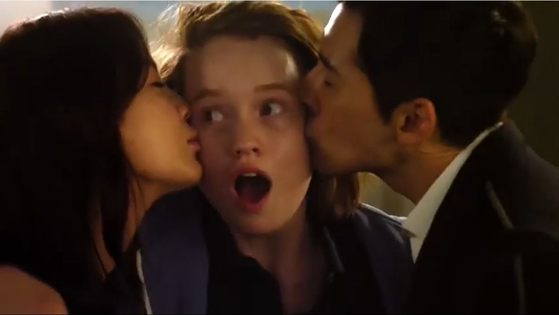 In "Dramaworld" (2016), American college student Claire falls into the fictional universe of K-dramas and must act as a wingman for the two protagonists to share a true love's kiss. [LIFETIME]


American series “Dramaworld” (2016) centers around a character named Claire, an American college student and an avid fan of the fictional K-drama “Taste of Love.” The drama is her only escape from her mundane life, until she suddenly finds herself in the middle of Seoul, in the fictional universe of Dramaworld.

Now Claire must play wingwoman for the male and female protagonists of “Taste of Love”: Wealthy restaurant owner Joon Park and his sous-chef Seo-yeon. If the two do not share a true love’s kiss by the final episode, Dramaworld will disappear.

“Dramaworld” was initially serviced on the video streaming website Viki and garnered a positive reaction for being “weird but funny.” 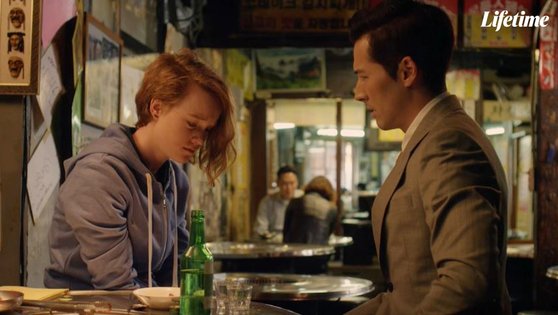 Protagonists of “Dramaworld’ drink soju and eat pork belly at a shabby restaurant, a common scene in K-dramas. [LIFETIME]


“Dramaworld” borrows many clichés from K-dramas such as the male protagonist’s shower scene, accidentally falling on top of a love interest, and the infamous “kimchi slap,” a dramatic scene of slapping someone across the face with kimchi.

Now, the series is back. “Dramaworld 2” is a 13-episode extended version which began airing on the American cable channel Lifetime, starting from April 2. It adds new storylines after a three-episode recap of season one. As it moved to a bigger platform from online to television, the production size also increased adding stars Ha Ji-won, Henry Lau, Daniel Dae Kim and Jeong Man-sik to its cast.

While the first season was centered on romance, season two has expanded its focus and includes elements from 1980s Hong Kong films and 1990s gangster movies. 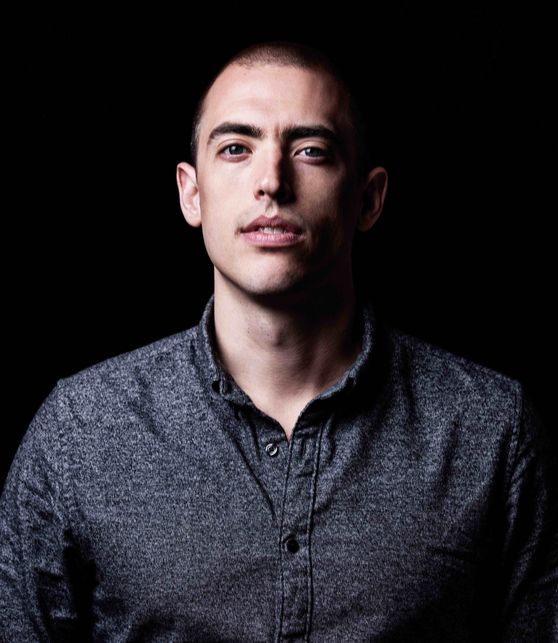 
Director Chris Martin, who finished filming “Dramaworld 2” in Korea last year and is currently residing in Boston, recently sat down for a video interview with the JoongAng Ilbo, an affiliate of the Korea JoongAng Daily.

“I had more seasons [of ‘Dramaworld’] in mind from the beginning” said Martin.

“[For season two] I wanted to reflect how K-dramas have started embracing multi-genres, such as the zombie period drama ‘Kingdom’ [2019-].”

“Dramaworld” utilizes clichés commonly found in K-dramas, but at the same time breaks away from such tropes. 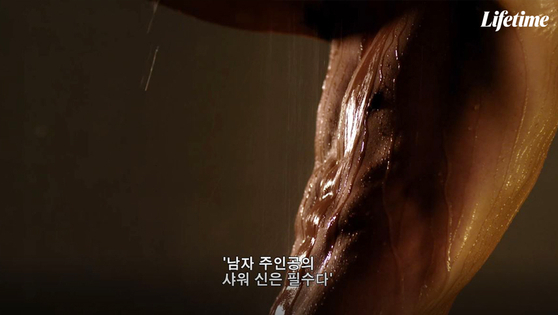 One of the K-drama clichés introduced in “Dramaworld” is the almost-mandatory shower scene of the male protagonist. [LIFETIME]


“At first, viewers may be confused what sort of show this is. But everything is possible in ‘Dramaworld’ because it shares many universes from several K-dramas. I wanted viewers to feel like they’re in a K-drama, just like Claire does.”

In the bilingual show, non-Korean actors speak in English and Korean actors in Korean. Subtitles pop up for Korean lines so that dialogues stay smooth, which is not distracting for most viewers since K-drama fans have already “overcome the one-inch tall barriers of subtitles.”

Martin also expressed his long-standing interest in the Korean actors who newly joined the cast.

“I wanted to cast Ha Ji-won since we started writing the script of season two,” he said. “She can perform in any genre, like romance in ‘Secret Garden’ (2010-2011) to action in ‘Damo’ (2003). Jeong Man-sik left a strong impression on me in numerous works including ‘Asura: The City of Madness’ (2016). I wanted to play up these actors’ characteristics, so I handed the non-Korean actors a list of works they should reference.” 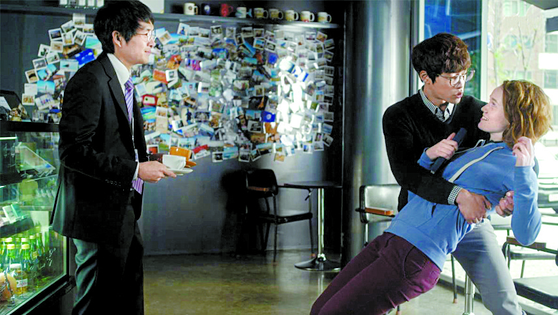 Claire, the protagonist of “Dramaworld,” almost falls then is saved by a stranger; a parody of a common K-drama cliché. [LIFETIME]

“I was shocked when I first watched Korean movies,” said Martin. “I didn’t know these kinds of stories existed! That was my gateway drug.”

He moved to Korea in 2006 and studied Korean at the Yonsei University Korean Language Institute, then studied film at New York University’s film school in Singapore. The concept of “Dramaworld” derived from Martin’s experience living in Asia and his love for Korea as a non-Korean.

“I’m not of Korean descent, but I have spent a lot of time in Korea and Asia which completely changed my way of thinking,” he said. “So even though I felt like I couldn’t completely belong to either side [Korea or America], I thought I could connect the two sides. Thanks to my experience, I created ‘Dramaworld’ which is an intersection [of Korean and American elements] that seems American to Korean viewers and Korean to American viewers.” 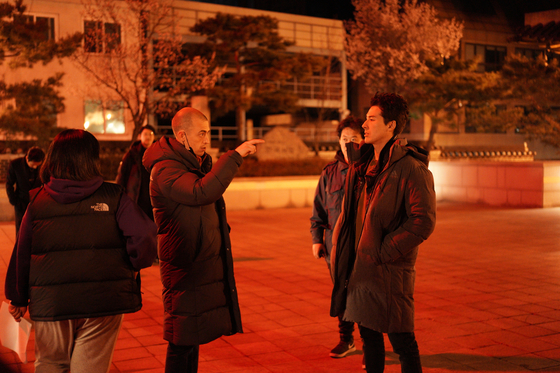 Martin directing on the set of “Dramaworld 2.” [LIFETIME]


According to Martin, creative and unique concepts are what make K-dramas so addictive; such as “My Love from the Star” (2013-2014) which has a four-century-old alien as the protagonist, and “Crash Landing on You” (2019-2020) about a South Korean heiress who crash-lands in North Korea during a paragliding accident.

“More and more people around the world are opening their eyes to the value of Korean content,” he said. “Just like ‘Dramaworld’ is available on Tving, now there are many options of over-the-top streaming services, which are opening doors for more opportunities.”

“Perhaps Dramaworld can be a gateway drug to K-dramas for viewers who haven’t seen it. It’s a bit less foreign [than K-dramas] to them, but offers a new kind of fun.”