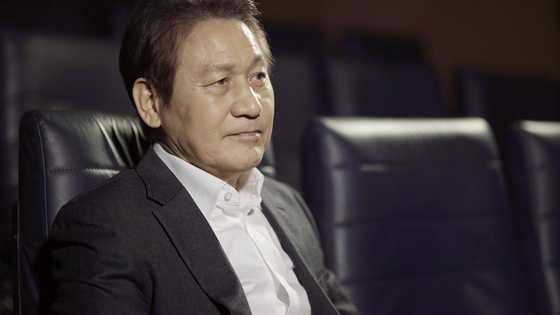 
In March, news hit the headlines that, for the first time in history, a soldier involved in the crack down on Gwangju demonstrators during the May 18 Democratic Movement in 1980, publicly apologized to the family of the victim he had shot and killed.

The film “In the Name of the Son,” which is set to premiere on Wednesday, tells the story of soldier Oh Chae-geun and his struggle with the guilt he feels for the lives he took in Gwangju decades after the uprising. Chae-geun becomes enraged with the commanders above him who are living guilt-free while the residents of Gwangju are still scarred.

Actor Ahn Sung-ki portrays Chae-geun, a complex character who is both a perpetrator and a victim, without romanticizing or justifying his wrongdoings. It’s the second film about the May 18 movement that Ahn appeared in after “May 18” in 2007. But this time, there's no pay check for Ahn, who chose to appear in the small-budget independent film free of charge. 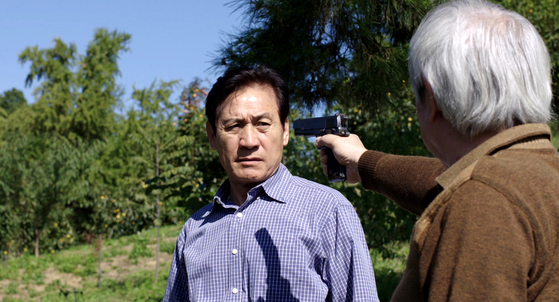 A scene from the film where Chae-geun is held at gunpoint as his identity is about to be uncovered. [ATNINE FILM]


“It was the script which drew me in,” Ahn said during an online interview last week. “I liked the story that was told by this character Oh Chae-geun, which is why I decided to appear in the film just a day after I received the script.”

As a more experienced member of the cast, Ahn said he felt that the entire atmosphere was influenced by his mood and actions, which is why he tried to be upbeat during filming.

“There were a lot of hurdles [because of the low budget] from the beginning to the end,” he said. “I think it was the first time that I’ve been in a film where there were no separate teams for make-up and costumes. We [the actors] had to each prepare our own clothes for filming. And I felt that if I was moody for even for a moment, the entire atmosphere on the set would be swayed. So I tried my best to stay cheery.” 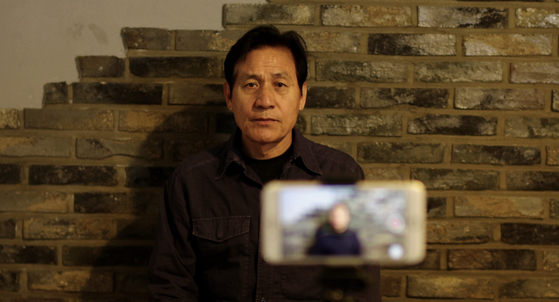 Chae-geun records a public confession that he was one of the perpetrators during the Gwangju Uprising and sincerely apologizes to the victims and the families of the deceased. [ATNINE FILM]


The film features a brief action scene where Chae-geun defeats a couple of high school bullies to protect Min-woo, a student whom he is inexplicably drawn to. Ahn performed all the stunts himself without using any doubles.

“The scene is very brief so it would’ve been worth it to use a stunt double,” Ahn explained. “And I liked a bit of action because it had an impact. I also liked the feeling of another genre slipping into the story for a bit. We did a bit of hiking [for another scene] but we could drive up to the mountain until the midpoint so it was no problem. My stamina is fit enough for that.”

Ahn remembers hearing the news about the Gwangju Uprising. He was in his late 20s and shooting for the film “Good Windy Day’ which was released in November that year.

“All the news that I heard while shooting was all government-censored, and we didn’t really know what had happened [in Gwangju],” the actor said. “We became aware of all the [injustice and tragedies] that occurred in the city much later.” 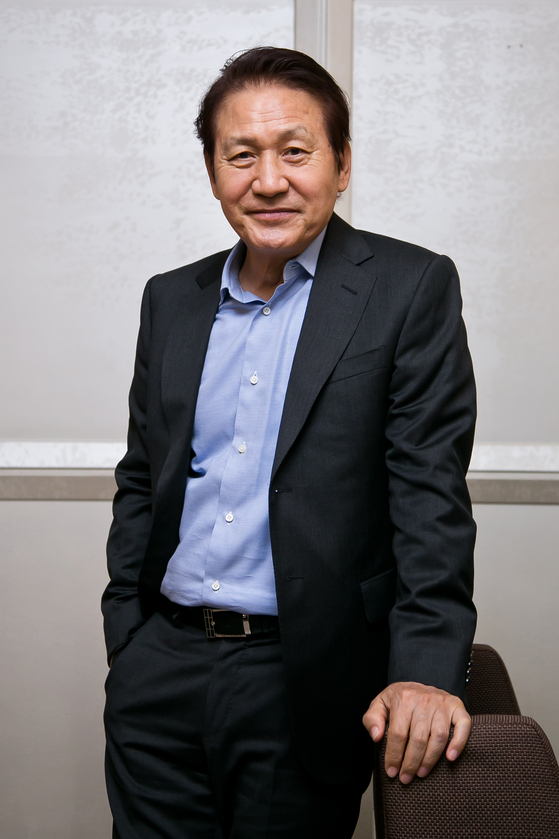 
Although the film’s release has been delayed for a year due to Covid-19, the cast held a special screening with Gwangju residents last year.

“A lot of the audience was crying, and I distinctly remember the female host almost crying nonstop as she tried to carry on the event,” Ahn said. “Rather than merely thinking that this film was sad, I felt the remnants of what happened in Gwangju still haunt us [...] Even though decades have passed and the era has changed, the wounds and agony continue, and I hope audiences can feel remorse and forgive to ultimately lead to reconciliation.”

The actor said he heard the news about the soldiers apologizing to the victims and hopes such actions continue after the film’s release.

“If [the apology] happened after the film’s release, I would have thought the film had an impact, but since it happened right before the release, I was surprised,” Ahn said. “I don’t know if any more apologies will follow, but I hope they do and hopefully, the film has a positive impact on such movement.”

Ahn’s acting career has spanned over 60 years since he debuted in celebrated maestro Kim Ki-young’s 1960 film “The Housemaid,” but the actor still finds charm in acting. 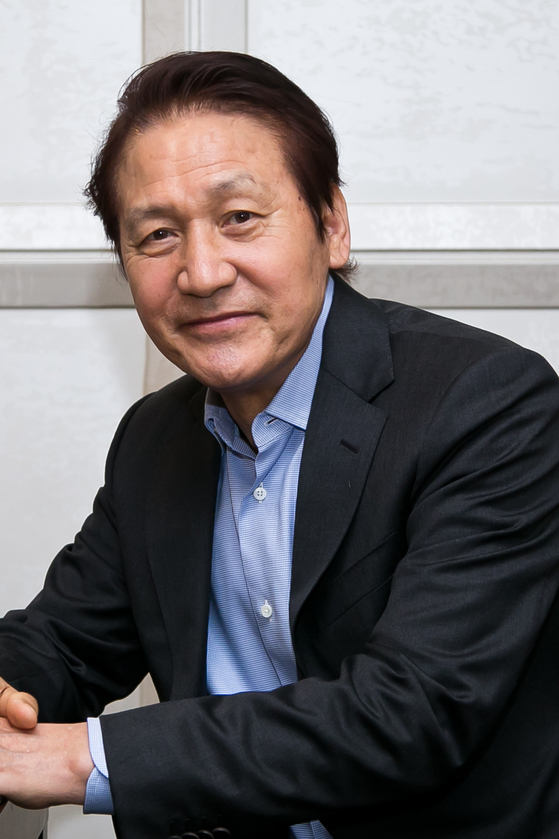 
“The attraction of films lie in their newness,” he said. “I get to meet a new world, a new topic, new people, new places, everything starts afresh with the beginning of a new film.

“If I was born again, without even thinking it through I want to be an actor again. It’s a blessing to receive attention and love this long.”