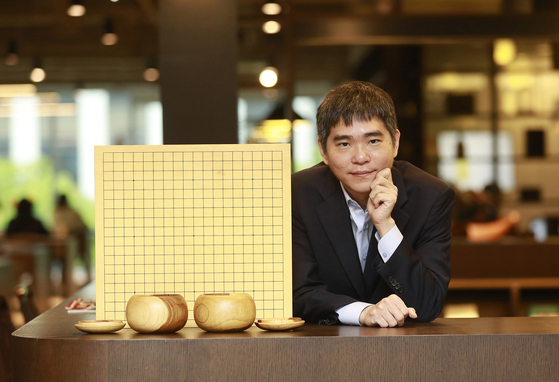 
Go grandmaster Lee Se-dol has released a non-fungible token (NFT) based on his historic 2016 match against Google's AlphaGo.

The NFT put up for auction on OpenSea, the largest NFT auction site, on Tuesday.

Published by 22nd Century Media, a subsidiary of Korean newspaper company Hankyoreh, the NFT includes a photo of Lee, the 18-time world champion Go player, his signature and a video file that displays a Go board where black and white stones are laid out in the order that Lee and AlphaGo played out their fourth match. The metadata of the file contains a unique alphanumeric sequence that maps the game.

The token was released on the Ethereum network.

Of the five games, the fourth match that took place on March 13 was the only one in which Lee beat AlphaGo. Out of the 74 official matches that AlphaGo has played, this was the only time it was defeated by a human player.

NFTs are unique digital collectibles that are deployed on a decentralized blockchain and therefore can't be reproduced or counterfeited. The technology has been used for pieces produced by world-known artists like Banksy and Beeple. 22nd Century Media said in a Tuesday statement that the NFT "immortalizes" the big match.

"I was fascinated by the concept of sharing a digital memorialization of something on a blockchain," said Lee, describing himself as part of "the last generation to view Go not as sport, but as art."

"The NFT I'm releasing symbolizes not only my game with AlphaGo but my entire 25-year career as a professional Go player. It would make me happy if people acknowledged the NFT as having its own artistic value."