May 18 – Aug. 1: Based on the novel "Dracula" by Irish author Bram Stoker, the musical revolves around Count Dracula who has been living alone for 400 years after losing the love of his life. Then one day Count Dracula falls in love with Mina Murray, the fiancée of young lawyer Jonathan Harker. 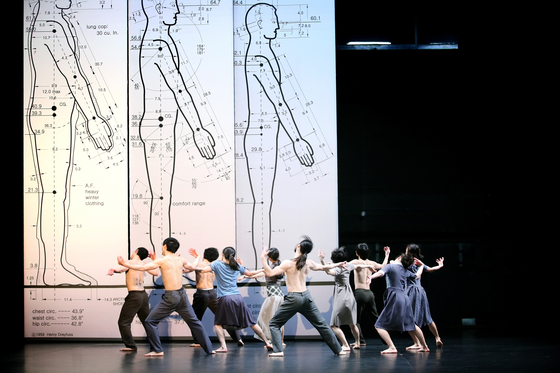 Choreographer Jung Young-doo's dance piece ″A Seventh Man,″ which premiered in 2010, will be staged at the LG Arts Center in southern Seoul next month. [LG ARTS CENTER]

Rather than being confined to migrant workers in Europe or to a specific period of time, the Korean choreographer attempts to focus more on the lives and emotions of the individuals to tell the story of displaced people forced to leave their homes and families and their struggles with separation, survival, freedom and oppression and loneliness.

June 5: To promote her latest EP "Lovin,'" which drops on May 7, Ailee is kicking off a tour across the country. 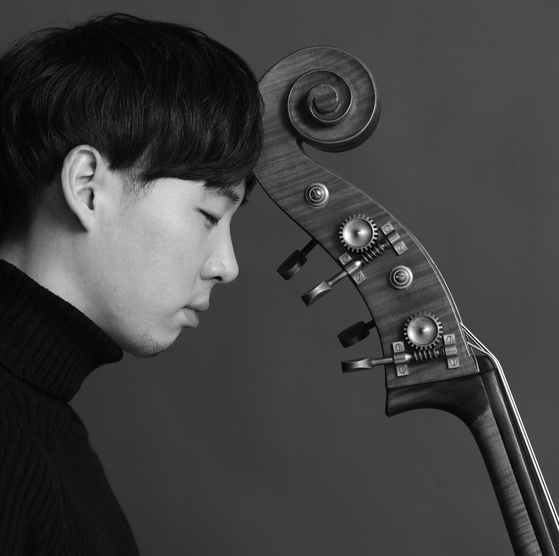 Through June 13: Children's musical "Alsatang" is based on the children's book of the same name written by Baek Hee-na. Baek is a renowned picture book artist who won the Astrid Lindgren Memorial Award (ALMA), referred to as the "Nobel Prize of children's literature" last year with "Cloud Bread."

Since its premiere three years ago, the musical has sold more than 110,000 tickets. The story revolves around a character named Dongdong-e, a shy nine-year-old boy who usually spends his time at home playing with marbles. One day, he drops in at a small store to buy more marbles and discovers a strange-looking jawbreaker. He buys it instead. Guess what happens when he puts it in his mouth. 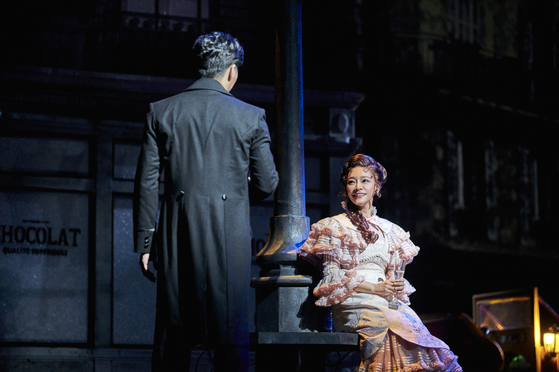 Musical ″Phantom″ is being staged at the Charlotte Theater in Jamsil, eastern Seoul. Actor Kim So-hyun, pictured, alternate the role of Christine Daae, with three other actors. [EMK MUSICAL COMPANY]


Through June 27: Based on Gaston Leroux's 1910 novel "The Phantom of the Opera," the musical version premiered in 1991, with music and lyrics by Maury Yeston and a book by Arthur Kopit.

Through Aug. 29: "Fantastic Playground" is a family musical based on works by Anthony Browne, who is one of the world's most celebrated creators of children's picture books. He wrote popular children's books including "Gorilla," "Voices in the Park," and "My Mom," among many others. Popular characters in Browne's books come to life on stage in this licensed musical, which premiered in Korea in 2017.

The stage is decorated with life-size illustrations that are featured in the book, while animated versions of some of his stories are screened in the backdrop as the story continues on stage, with protagonist Toby going on an adventure with a toy named Willy that came to life in search of his father, who has disappeared inside the mirror.