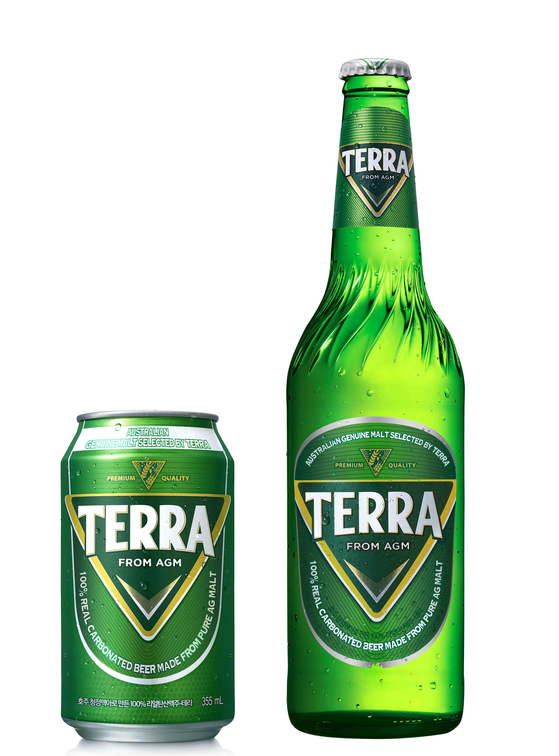 
Hite Jinro has started exporting Terra beer to Hong Kong with plans to expand sales to the United States and Singapore.

The company on Wednesday announced it has started the overseas sales in celebration of the third year of Terra’s introduction in 2019.

A total of 1.2 million 330-milliliter bottles of Terra beer are being exported to Hong Kong, the United States and Singapore.

Exports to the United States will begin after mid-June, which will be followed by Singapore.

The beer will be initially supplied to Korean restaurants and markets, and sales channels will be gradually expanded.

The company said that there has been a continued demand for Terra overseas, but Hite Jinro “has been focused on meeting the stable supply of the domestic market.”

Since the introduction in 2019, Terra has been very well-received in Korea.

More than 1.6 billion bottles of Terra beer were sold in the two years following its debut.

“As much as there has been continued demand for Terra export in the global market, [Hite Jinro] will target overseas consumers centered on the three countries,” said Hwang Jung-ho, chief of the company’s global business division, in a statement. Hwang added that the company will “raise the reputation of Korean beer in the global market” through Terra beer.

Hite Jinro to strengthen marketing in Japan for soju sales