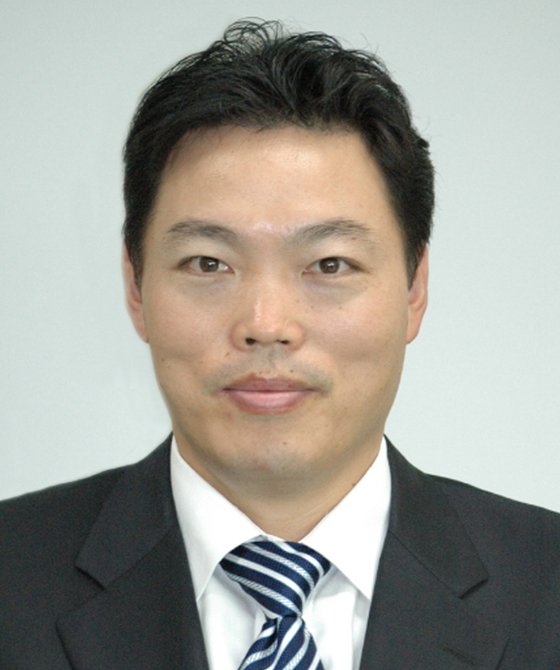 Prosecutor General nominee Kim Oh-soo has come under fire from the opposition party for receiving what have been described as exorbitant advisory fees from a law firm after resigning as vice justice minister.

According to the asset report he submitted before his confirmation hearing at the National Assembly, Kim received 19 million won ($17,000) per month in advisory fees from the law firm HwaHyun between September and December last year and 29 million won per month between January and April.

HwaHyun paid Kim a total of 192 million won during the eight months he worked at HwaHyun as an advisory lawyer since resigning from his vice-ministerial post in April last year.

Responding to suggestions that he only received high consultancy fees because of his former position, Kim said, “It is not true that my name was merely put on the payroll. I signed a formal employment contract and commuted to the firm every day to perform my duties.”

However, the fact that Kim received such high fees shortly after leaving public service has reignited the issue of civil servants and public officials receiving generous compensation packages after transitioning into the private sector.

The opposition People Power Party (PPP) cited phrases used by members of the ruling Democratic Party (DP) in the past to oppose such nominees.

Requesting that the Anti-Corruption and Civil Rights Commission look into the issue of Kim’s compensation, Rep. Yun Ju-keyng of the PPP quoted the words of then-DP spokesperson Jeon Hyun-hee from August 2010 regarding the nomination of Lee Jae-hoon to the post of minister of knowledge economy during the Lee Myung-bak administration.

During his nomination process, the fact that Lee served as an advisor to law firm Kim & Chang for 15 months after quitting his vice-ministerial post became a political controversy.

At the time of Lee’s nomination, Jeon, who is now the head of the anti-corruption commission, said that Lee’s decision to work as an advisor at Kim & Chang “can only be seen as an abandonment of public service.” She also labeled Lee’s receipt of advisory fees, totaling 500 million won over 15 months between May 2009 and July 2010, as a “serious criminal act” and that he “chose immoral money over public ethics.”

As a result of the controversy, Lee eventually resigned from the post.

Now, Yun’s request to the anti-corruption commission puts the commission in a tight spot, considering Jeon’s past words and the commission’s role in trying to stop the revolving door of public officials from civil service into the private sector.

In response to Yun, the commission said that it would reserve judgement in Kim’s case, calling it “a decision ultimately to be made by the Justice Ministry.” It added that any decision on whether Kim’s case could be considered as one in which an ex-public official leveraged their former position for compensation in the private sector would be decided by “examining related laws and considering other factors besides the advisory fees.”

The commission also added that Kim’s case did not appear to violate the Improper Solicitation and Graft Act since he did not receive the fees while he was still a public official.

However, Yun drew parallels between the controversies surrounding Kim and Lee’s nominations, asking, “Considering that these two cases, which are 11 years apart, are very similar, doesn’t that mean Jeon has changed her stance on the issue since she was a party spokesperson?

“The appearance of a gap in public ethics should be made clear so that future cases can be prevented,” Yun added.