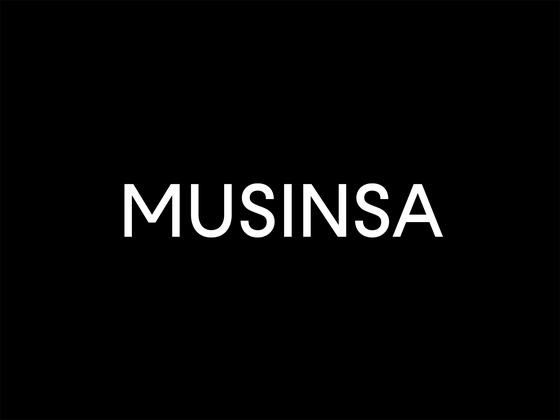 The company announced the purchases and said they were bought with the aim of broadening the user base.

While Musinsa will run each site separately, it will integrate the logistics centers of all three.

Musinsa has emerged as a mainstream fashion company especially for male customers in their teens and 20s as the company brings together trendy fashion items from its own “Musinsa” label, established brands and up-and-coming designers.

Its sales last year were 331.9 billion won, up 51 percent compared to the previous year. Its operating profit was 45.5 billion won, down 7 percent on year.

StyleShare differentiates itself by displaying the feeds of users to show how they are mixing and matching items bought on the platform.

E-commerce firms look to break into the fashion business