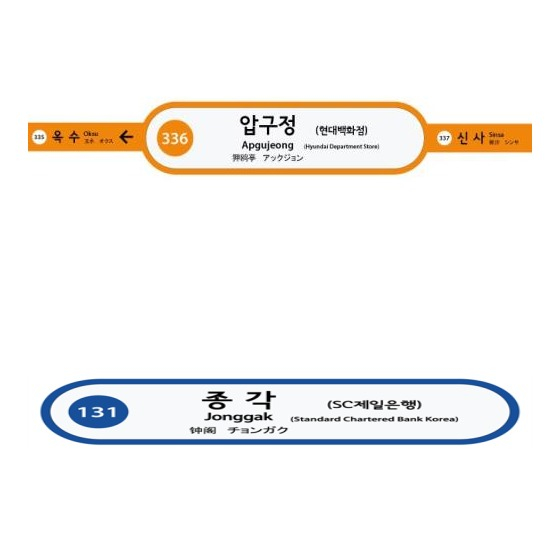 More companies can pay Seoul Metro to have their names added to the names of subway stops, the Seoul city government said Thursday.

“From July, we will take submissions from companies who’d like to add their names to the subway station closest to them, for a fee,” the Seoul Metropolitan Government said in a statement Thursday.

“At least three more stations will be added to the list,” the city government said, adding that companies can apply for subway stations within 1 kilometer (0.6 mile) of their headquarters.

The companies will get their names added to subway station signs within the station and on exit signs for the next three years. 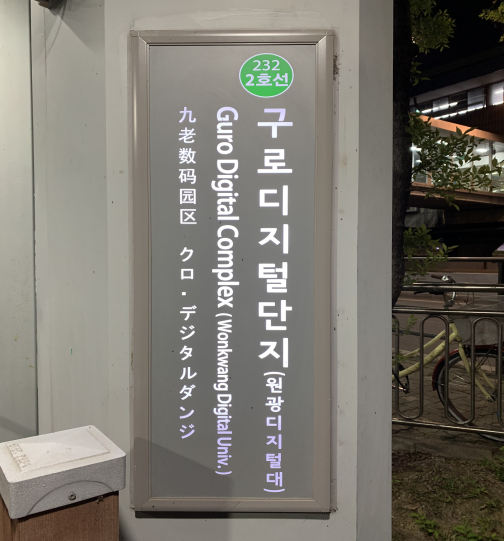 The program was launched in 2016 and since 2017, Jonggak Station has had the additional name Standard Chartered Bank Korea added in parentheses and in a smaller font on its station signs. The initial advertisement was for three years and the bank extended it for another three years in 2020.

Extensions are allowed only once, the city government said.

The expansion of the campaign is expected to bring a badly needed new source of revenue.

“We hope that the campaign will help create additional revenue for the company, which is struggling financially,” said Kim Sang-bum, CEO of Seoul Metro, in a statement on Thursday.

A hike in ticket prices has been discussed, but a new mayor cut that possibility short in a recent announcement.

“I understand that there have been discussions on the matter,” Mayor Oh Se-hoon told the press on Monday. “But I think a hike in prices should be considered after all options on revamping management of the company to better balance [the expenses and revenues] have been considered. Not much progress has been made on that front since the company was relaunched [in May 2020] through a merger. The city is not going to consider raising prices, especially at a time when people are struggling with the pandemic, until they’ve come up with a better business plan.”