Harry Potter and the Lego adventure

Harry Potter and the Lego adventure 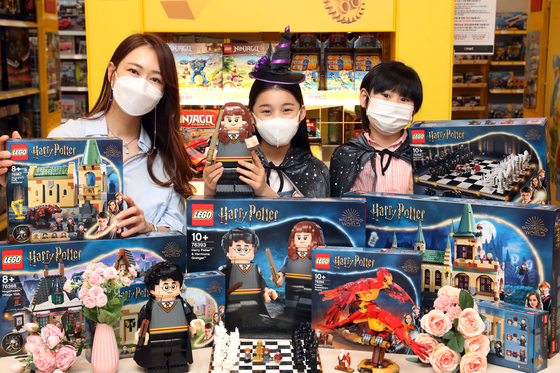 Legoland Hotel to open in Gangwon on July 1

Legoland Korea, a decade in the making, opens on Children's Day