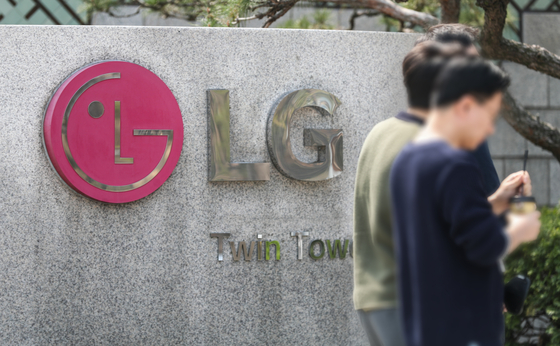 
Korean electric vehicle (EV) battery makers are quickly losing ground to Chinese competitors, with the country's three largest producers having less combined share in the first four months of 2021 than China's largest producer, which is also the world's largest.

Ningde, China's Contemporary Amperex Technology (CATL) had 32.5 percent of the global market in the Jan.-to-April period, according to data from SNE Research. LG Energy Solution, SK Innovation and Samsung SDI, Korea's three EV battery makers, had a total of 32.0 percent.

The switch has been fast and furious. In the first four months of 2020, CATL had a 21 percent share, while the Korean battery makers had 35.1 percent. The five largest Chinese EV battery makers during that period had a combined 35.3 percent of the market.

"Growth of the three Korean battery makers was backed by increased sales of EV models installed with their battery products," SNE Research wrote in a release. "LG Energy Solution's growth was backed by sales of Tesla's Model Y in the Chinese market as well as Volkswagen's ID.3 and ID.4."