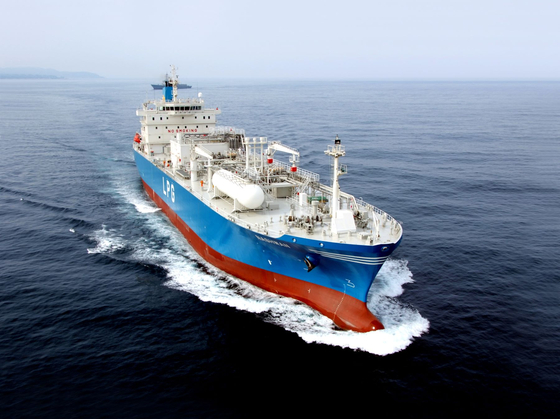 Shipbuilders have received far more orders so far this year than they did last year.

With the latest orders, the company has achieved roughly 72 percent of its annual target, which is $14.9 billion of orders.

Orders signed through the end of May have already exceeded all 2020 orders.

Among the 12 ships ordered, five are liquefied natural gas (LNG) carriers, which are considered high-value-added ships for the technical difficulty in building them.

The delivery of the ships will be completed by the first half of 2024, the shipbuilder said.

With the latest order, the company has secured orders to build 48 ships worth $5.9 billion, which is 65 percent of its $9.1 billion target for the year. 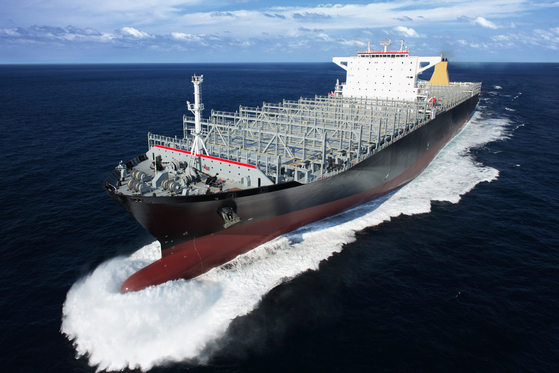 In 2020, the company signed $5.5 billion of orders. Orders in the first five months are already 7.2 percent higher than last year's orders.

"With the world economy on track to recovery, there are inquiries for ships of all kinds," a spokesperson from KSOE said.


According to shipbuilding and shipping market tracker Clarksons Research, global orders for ships this year totaled 17.95 million compensated gross tonnage (CGT) as of the end of May. That is already 83 percent of the orders full-year 2020.

CGT is commonly used in the shipbuilding industry as an indicator of the amount of work that is necessary to build a given ship.

"In the future we plan to focus on choosing orders that are more profitable," the KSOE spokesperson said.

The Newbuilding Price Index released by Clarksons Research has been on the rise for six months as shipbuilder dockyards fill up. This means newly built ship prices are on the rise.