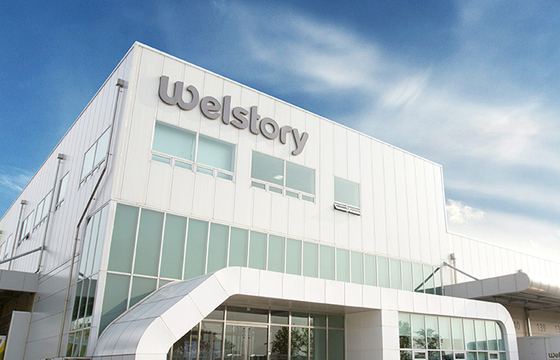 
Samsung Welstory’s response to an anti-trust complaint from the Fair Trade Commission (FTC) has been rejected by the regulator.

On Thursday, the regulator said the five, including Samsung Welstory, had submitted a plan for addressing the transfer-pricing issue.

The FTC rejected the proposal without elaborating.

It has been investigating the case for three years and looking into the possibility that the transfer pricing supported Lee Jae-yong, who owns 18.1 percent of Samsung C&T and is the company’s largest shareholder.

Because of the rejection, the companies could face fines or be referred to the prosecution for criminal penalties.

In February, the FTC approved Apple’s remedy for its own anti-trust violations. It was found to have shifted the cost of repair and marketing to Korean telecommunication companies.

Apple agreed to pay 100 billion won, of which 25 billion won will be used to cover the cost of AppleCare extended warranties.