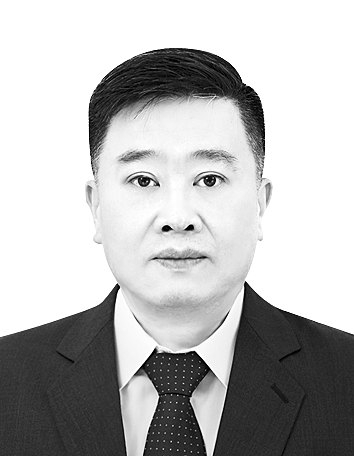 Noh Yong-hwan
The author is the director of the Korea Veterans Human Rights Center.


June is a month of national defense and patriotism. It is the time to cherish the patriotic souls who gave their lives to defend the nation and the freedoms we enjoy today and recognize the sacrifice of the men of national merit. It is also the month to renew the vow to make the country greater as it is built on their sacrifices.

The Korean War was a war to defend South Korea from the communist aggression from North Korea. The Vietnam War was a war to prevent communization of Southeast Asia and the rest of the world. The sacrifices of the Vietnam War veterans helped defend the motherland from national crisis and became the foundation to rise to one of the top ten economies in the world today. The economic and social value of the veteran contributions was estimated at $5 billion at the time. Considering that Korea’s total exports were $90 million in 1963, the value of their blood and sweat is tremendous.

Countless Korean veterans died from defoliant exposure. Actual compensation and respectful treatments were not provided. As the state failed to fulfill its responsibilities, veterans are still furious at the government that shamed their honors.

It is hard to expect quality medical service for the veterans suffering from senility and defoliant exposure as well as war wounds at the six veteran hospitals around the country and the 420 commissioned hospitals.

Veterans have to wait several months for appointments. For serious illness, they have to go back and forth between hospitals. But the government is only talking about the budget problem. All hospitals and clinics across the country must provide medical assistance for the men of national merit.

Even today, there are soldiers who fail to get timely treatment for injury and live with disabilities. The medical system for 600,000 active servicemen is still poor and needs to be improved.

It is the responsibility of the nation to have them complete their military duty safely and return home healthy.

The government must have a firm philosophy to protect the honor of the people who sacrificed for the nation. The value of their sacrifice must be publicized to the people, and appropriate treatment and compensation must be provided. A dramatic and ground-breaking veteran policy should be implemented. The policy should be meticulous, friendly and innovative. The people should be informed that sacrificing for the country is valuable and the state is offering appropriate treatment.

A nation exists because people defend it, and patriotism can be called for when proper rewards for merit is given.

Last year, President Moon Jae-in promised that the country will reinforce respectable life and medical assistance for veterans and surviving families and pay them back for the noble sacrifice and devotion. In the month of defense and patriotism, I hope the government makes a dramatic decision and show the will to implement changes.

I earnestly plead as a disabled veteran.