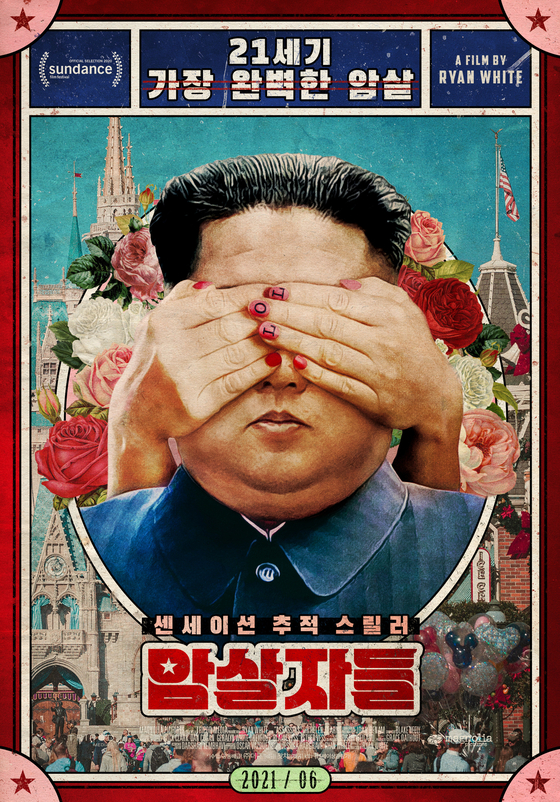 Local distributors and importers of documentary “Assassins” are protesting the Korea Film Council’s decision that the film is not an art movie.

“Assassins” tells the story of the 2017 assassination of Kim Jong-nam, the half-brother of North Korean leader Kim Jong-un and had its world premiere at the Sundance Film Festival in January.

The Coop, Watcha and kth said it was notified about the movie’s status on May 17, and it had applied for another round of review as of June 1. While it waits for the review, it is publicly calling on the council to disclose the detailed guidelines on how it decides what will be titled an art movie.

The organizations said the guidelines for what is deemed an art movie seems to be: a movie should have an outstanding value in aesthetics; the story, the theme, and the way of expression should be experimental and unique, different from other existing movies; the movie should be showing the life of individuals, groups, societies or countries and contributes to distribution of different cultures and free flow of thoughts; and a movie that is worth being released again in the artistic and social-cultural perspectives.

The distributors and importers are asking whether “Assassins” falls short in any of the aforementioned categories, as it believes that the movie fits all of them.

The art movie certification is particularly important for the movie because distributors want to play it at theaters specialized in showing such movies. The distributors explained that it is unlikely that the movie has any commercial value and won’t be screened at ordinary multiplexes in Korea.

“Getting the certificate is not necessarily about proving the movie’s artistic value,” said the agency representing the distributors. “We need to show the movie at the art-movie-only theaters to be able to have it open.”