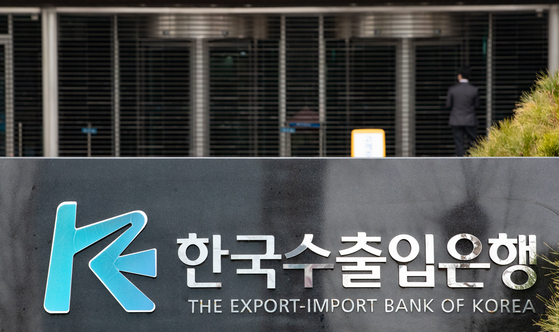 The Export-Import Bank of Korea is extending a $500 million green loan to SK Innovation for its second electric vehicle (EV) battery plant in Hungary.

A green loan is a type of corporate financing in which companies borrow money at lower interest rates for eco-friendly products or services. Projects in fields like renewable energy and EVs around the world have benefited from green lending.

The plant, which will be located in Komarom, northwestern Hungary, is expected to start operating by the first half of 2022 with annual production capacity of 9.8 gigwatt-hours (GWh).

SK Innovation’s first EV battery factory in Hungary is nearby and is currently operating with annual production capacity of 7.5 GWh.

The Export-Import Bank of Korea, or Korea Eximbank, said its financial support will “help SK Innovation to expand its presence in the European EV battery market.”

“Korean battery makers are pushing for aggressive investment to stay ahead of other companies in the world’s battery market, which is often called as the next semiconductor,” said Bang Moon-kyu, chairman and president of the Export-Import Bank of Korea. “We anticipate that this financial support could contribute to building an industrial ecosystem with a virtuous cycle that can help strengthen the competitiveness of Korean companies and help the globalization of the K-battery.”

In January, Korea Eximbank revealed its plan to invest a total of 80 trillion won ($71.8 billion) over the next decade as part of efforts to support the Korean New Deal initiative.