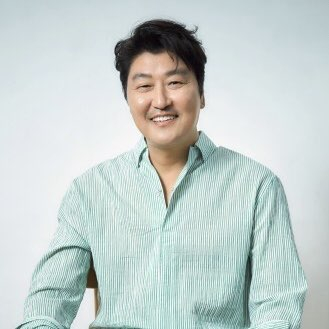 
Actor Song Kang-ho will be part of the jury for the official selection of films to be invited to the 74th Cannes International Film Festival next month.

The complete list of judges will be officially announced next week.

Song is the fifth Korean to be appointed as a judge for the festival after director Shin Sang-ok in 1994, director Lee Chang-dong in 2009, actor Jeon Do-yeon in 2014 and director Park Chan-wook in 2017.

Song was also invited to the attend this year's festival as part of the cast of Han Jae-rim’s “Emergency Declaration.” Song will head to Cannes by the end of this month after he wraps up filming for director Hirokazu Kore-eda’s first Korean film “Baby, Box, Broker.”

The 74th Cannes Film Festival will be held from July 6 to 17 this year.