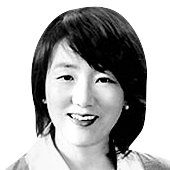 Choi Jin-young
The author is a professor of psychology at the Seoul National University.


Korea overcame the horrors of war and the aftermath and attained glorious economic development and democratization since the Korean War. But Koreans are not so happy. Then is Finland, at the top of the happiness index, really a happy country? In the past, just like most other Nordic countries, Finland had high suicide rates and experienced a mental health crisis. But it got over the crisis relatively quickly.

The OECD statistics show a reverse correlation between the suicide rate and the number of psychologists. In 2013, the OECD suggested the Korean government increase access to psychological services for all citizens. It advised that the professional workforce and systems should be improved to respond early to mental health issues when they are still minor. Koreans see doctors for common colds, but there is no systematic outlet to seek psychological help when people suffer mentally. 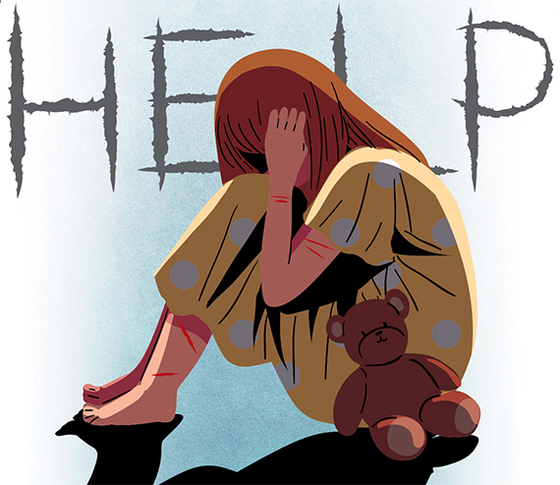 Various psychological and social issues from industrialization, including child abuse, social isolation and loss of jobs, put mental health in danger. With the Covid-19 pandemic, mental health is faced with a serious crisis. According to the OECD, 30 percent of Koreans suffered anxiety, the highest after Mexico, Britain and the United States, which suffered many deaths from the pandemic. And 36.8 percent of Koreans experienced depression, the highest among the member countries. The suicide rate in Korea has been on the rise since the late 1990s and is one of the highest. There is no sign of decline, and it is actually increasing among the young.

Until now, the suicide prevention law was legislated and a suicide prevention policy committee has been formed under the Prime Minister’s Office to coordinate among ministries. The second basic mental health plan is being implemented. However, the training and placement of professionals, which OECD members with good indicators focus on, are very limited in Korea.

Psychologists in OECD member countries play a key role in mental health by providing psychological services with scientifically proven effects. But there is no systematic basis for psychologists to work in Korea. This is the most vulnerable part of the mental health system of the country.

In fact, Korea is the only country with no system for psychologists among the OECD countries. The system is unrelated to political ideology or vocational interests. The National Assembly must promptly make a law on psychological services to provide quality psychology services and establish a system to enhance national competitiveness for citizens suffering psychologically.

On the 25th anniversary of its entry to the OECD, Korea should not delay implementing a psychologist system. Koreans deserve to enjoy quality psychological services provided by professionals.