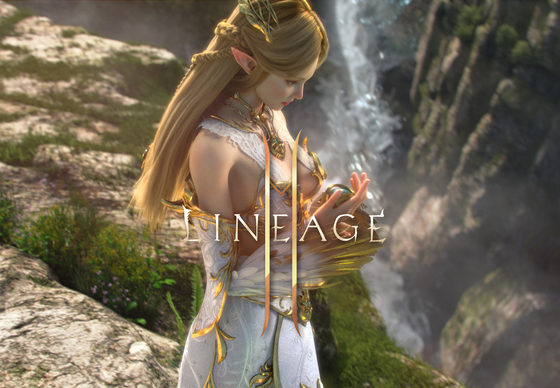 One of Korea’s three game industry leaders, NCSoft said it filed an intellectual property infringement suit against Webzen on Monday. Established in 2000, Webzen is the ninth-largest game company listed on the Korean stock exchange, with a market cap of 1 trillion won ($881 million).

“We found that Webzen’s R2M contained content and systems that seem to be imitating LineageM,” NCSoft said in a statement. “After consulting with experts in and outside the company, we decided it was necessary to take action to protect our core intellectual property.”

LineageM is the most successful mobile game in Korea. Since its 2017 launch, the massively multiplayer online role-playing game (Mmorpg) has never fallen out of the top three mobile games by revenue on Google's Play Store and Apple iOS’ App Store.

R2M launched in August last year. The game was a mobile version of Webzen’s existing computer game R2, and a success that made it into the top five game by revenue within the first week of release. It has remained in the top 10 since then. 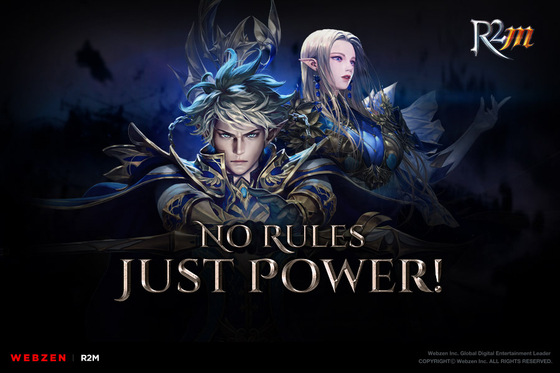 In financial statements, Webzen cited the mobile game as a big contributor to its strong business performance in 2020, when annual net profit doubled on year to 86.2 billion won.

Since R2M’s launch, some gamers have commented on the similarities between the mobile game and LineageM. There are YouTube videos that compare the two, saying the latter release had game features that were specific to LineageM.

Although LineageM and R2M are mobile versions of different computer games, NCSoft also judged that there were Lineage-specific features in the latter, including artwork and the way users play the game, that should be protected as intellectual property.

“We understand the importance of intellectual property and the necessity to protect it,” the company said in a statement. “But it’s regrettable that there are disagreements to how we approach this matter. We will make efforts to bring about a reasonable agreement via legal procedures.”

NCSoft also said it’s open to discussion, but added it felt it was necessary to properly address the issue this time.