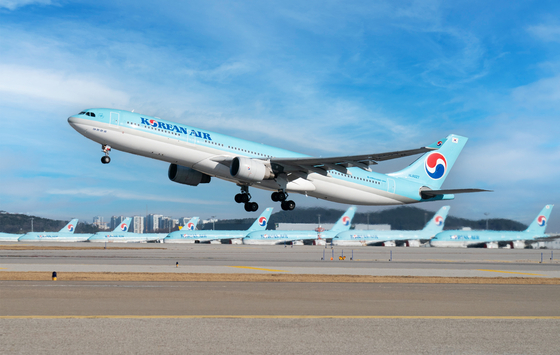 The annual award, begun in 1974, is one of the most important in airline industry, according to Korean Air Lines on Tuesday.

“We are so honored to receive ATW’s prestigious Airline of the Year award,” said Cho Won-tae, Chairman and CEO of Korean Air Lines in a statement. “We’ve come a long way and are committed to being a smart, resilient and sustainable respected leader in the global aviation industry.”

The company’s leadership, its ability to remain operationally profitable through the pandemic crisis and the acquisition of Asiana Airlines to create a more global flagship carrier contributed to Korean Air Lines receiving the award.

ATW Editor-in-Chief Karen Walker said, “Korean Air and its team of dedicated employees have truly demonstrated excellence across the board. We are delighted for them and offer sincere congratulations.”

Korean Air Lines plans to continue to strengthen its position in the global aviation industry, and aims to become one of the world’s top 10 airlines after successfully acquiring and integrating Asiana Airlines, said the company.

This awards ceremony will be held in Boston on October 5.