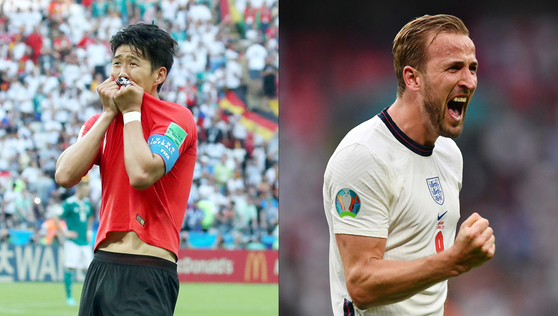 
On June 27, 2018, Korea knocked Germany out of the World Cup with captain Son Heung-min scoring the insurance goal in the 2-0 win, creating one of the most memorable moments in Korean football history.

Almost exactly three years later, on Tuesday, England knocked Germany out of the 2020 Euros with captain Harry Kane scoring the insurance goal in the 2-0 win. On both occasions — the last two major tournaments that Germany has competed in — it was the Tottenham Hotspur attacking duo that put the final nail in the coffin.

Neither team had got off to a good start in their Group F games, but Korea was trailing in fourth place, having already lost 1-0 to Sweden and 2-1 to Mexico. Germany had also lost 1-0 to Mexico but had beaten Sweden 2-1. If they beat Korea, they likely would advance to the knockout stage.

Despite the odds stacked in Germany's favor, neither team was able to get anything across in 90 minutes. It wasn't until injury time in the second half when Korea struck, twice. Kim Young-gwon scored the opener at 92 minutes, hammering the ball past the goalkeeper in the middle of the box to take the score to 1-0. 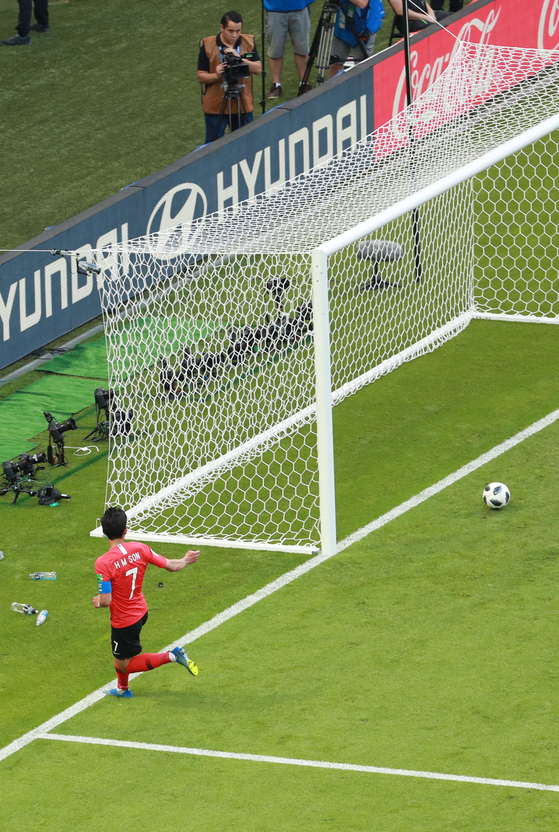 Son Heung-min scores Korea's second goal against Germany in a 2-1 win in the group stages of the 2018 World Cup at Kazan Arena in Kazan, Russia on June 27, 2018. [YONHAP]


Son's chance came minutes later, when the German goalkeeper was robbed of the ball deep in Korea's half. A long cross picked out Son at the other end of the pitch, and the captain slotted the ball straight into the empty goal.

Both Korea and Germany crashed out of the World Cup, but Korea did so with their heads held high, leaving the tournament as giant-killers.

England entered the tournament with better odds — they're ranked at No. 4 in the world to Germany's No. 12 — but with a long track record of bottling it in big moments, victory was by no means guaranteed. 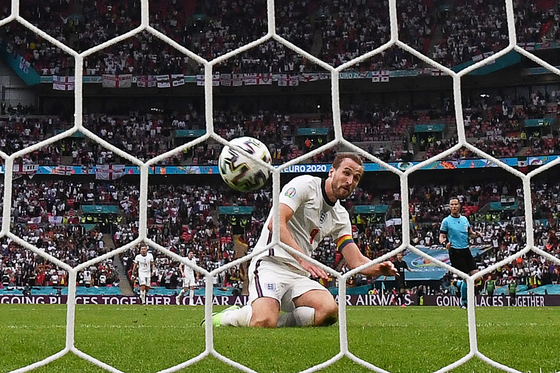 Kane will be back in action as England take on the Ukraine in the quarterfinals on Saturday, or Sunday morning in Korea. Whether he'll ever appear alongside Son again remains unclear — the Spurs talisman still appears to be set on leaving the club, although no transfer has been announced.

37 goals that made Son and Kane Premier League legends