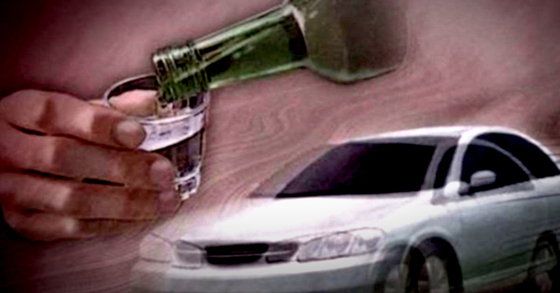 
Police rejected claims of diplomatic immunity by a Chinese consul stationed in Gwangju who was caught drunk driving last month and sent the case to prosecutors Monday.

The Gwangju Seobu Police Precinct said it forwarded the case involving the 30-year-old diplomat from the Chinese Consulate General in Gwangju to prosecutors with a recommendation of an indictment on charges of driving a vehicle under the influence of alcohol in violation of the Road Traffic Act.

The consul was caught drunk driving around 2 a.m. on June 20. He drove eight kilometers from Chonnam National University Hospital to an apartment complex's underground parking garage in Pungam-dong, Seo District, in Gwangju. Someone in the parking garage suspected the driver was intoxicated and reported him to the police.

Police said the diplomat had a blood alcohol level of 0.119 percent, enough to warrant a revocation of his driver's license.

The blood alcohol level for license suspension is over 0.03 percent and for license revocation is 0.08 percent.

The consul immediately requested diplomatic immunity, claiming he had been on duty meeting with an injured Chinese student at the hospital.

The police determined that the diplomat was had not been on official duty, a requirement for recognizing diplomatic immunity for consular officials.

Gwangju police determined that the consul was not subject to diplomatic exemptions after asking the Korean Ministry of Foreign Affairs whether the immunity could be applied to this case.

While the Belgian Ambassador to Seoul Peter Lescouhier apologized for the incident, Xiang received no punishment under Korean law. On July 5, she got into another altercation with a manager of a park in Yongsan District, central Seoul, slapping the man.

The difference in treatment is because of the different status of the two diplomats. As a consul, diplomatic immunity only covers official duties under the Vienna Convention on Consular Relations. In the case of Xiang, she was subject to the Vienna Convention on Diplomatic Relations as the ambassador's wife, which allowed immunity from criminal jurisdiction not only for official acts but also in private affairs.