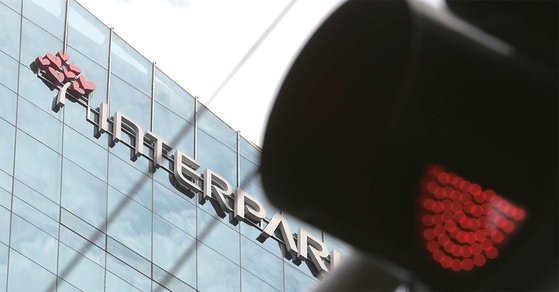 
The largest shareholder of Kosdaq-listed Interpark, a now-troubled Korean e-commerce pioneer, is trying to unload his shares in the company.

CEO Lee Ki-hyung is looking for buyers for the 28.41 percent stake he and connected parties own — he directly owns 27.71 percent of the total.

“We are looking into selling the company and selected NH Investment & Securities as the manager of the sale,” said a spokesperson for Interpark on Monday.

Local press reports say that Lee has sent letters to Naver, Kakao, 11st and other e-commerce companies to gauge interest. The asking price for the shares is reported to be 160 billion won ($140 million), a significant premium to their current market value.

The company, which now mainly deals in concert and travel tickets, has been hit hard by the pandemic. Its shares fell as much as 90 percent from their 2016 peak to their recent low in early 2020.

To fund its operations, it sold a 4.5 percent stake to Brookdale International Partners, Brookdale Global Opportunity Fund and Koreit Asset Management in February.

Interpark reported a net loss of 25.8 billion won in 2020 from a net profit of 6.5 billion won a year earlier.

Established in 1997, Interpark is a first-generation Korean e-commerce company. It sold Gmarket to Ebay Korea in 2008 as other e-commerce players, such as Auction, flooded the market.

Interpark’s shares have risen 6-fold from their early 2020 low, and on Tuesday jumped 22.83 percent on word of the share sale.

Although Interpark is facing challenges, some say this may be the perfect time for the CEO to sell as the vaccine rollout is picking up steam and the booking industry could rebound.

“Many predicted Interpark might be preparing for M&A because the company didn't focus on advertising for a year, but recently started to release numerous press releases,” said an official from the ticket booking industry. “If Interpark makes it known that the company value is the cheapest at the moment, selling the company will not be impossible to do.”